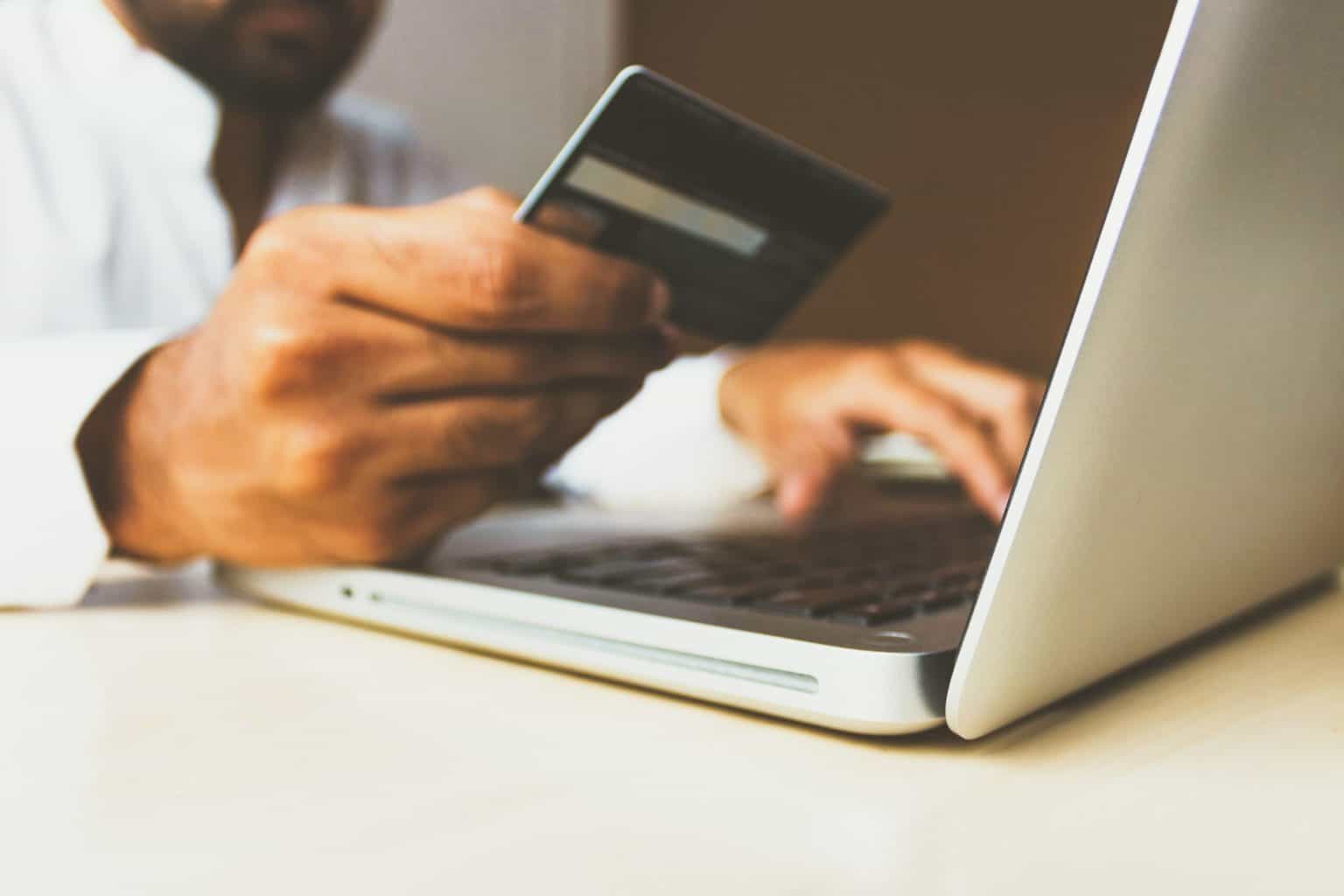 From better hygiene to versatility and higher safety from theft, It is well known that using credit cards over cash has its advantages. Studies show that over the last ten years, cash transactions in the UK decreased by 20% and, with the pandemic causing lots of businesses to go cashless in the effort to defeat the virus, customers all over the world started to pay with alternative methods such as debit and credit cards or e-wallets.

However, using cards instead of cash has its disadvantages too, like the possibility of becoming a victim of cybercrime and other types of fraud.

There are different kinds of credit card frauds including card skimming and phishing. To spread awareness on some of these issues, Merchant Machine conducted a study which looks at the countries most at risk of credit card frauds, by analysing different metrics including the Google Search volume of words related to cybercrime, the number and value of frauds in each individual country and the percentage increase in frauds from 2002 to 2018.

The 10 countries more at risk of credit card frauds

It is clear that Ireland is the European country most at risk of cybercrime, with a Fraud Risk Index of 7.44 and a fraud value of €7,949 per 1,000 inhabitants in 2018. The search volume for keywords relating to cybercrime is also high, resulting in an average of 2,520 searches per month over the past year, as seen on the table in the end.

The 10 countries less at risk of cybercrime

Less technologically advanced countries such as Hungary, Lithuania and Latvia rank among the top 5 countries less at risk of credit card frauds, with a Fraud Risk Index of 1.19, 1.22 and 1.36 respectively. Registering only 3 credit card frauds every 1,000 inhabitants in 2018, witha fraud value of €203 per 1,000 inhabitants, Poland is the country with the lowest risk of cybercrime.

Hungary and Lithuania rank second and third respectively, with fraud values of €370 and €409 per 1,000 inhabitants.

Italy and the Netherlands also appear in the ranking, with an average fraud of €1,288 and €2,103 per 1,000 inhabitants respectively.

Google search volume for terms related to cybercrime is quite high in Portugal (750 average searches per month), Italy (530) and Poland (250).

The study also analyses the percentage of growth in frauds between 2002 and 2018. Ireland is still on top of the ranking, showing a percentage increase of 22,522% over those 16 years.

Although France ranks second amongst the countries most at risk of cybercrime, in this ranking is replaced by Greece, which shows an incredibly high percentage increase in frauds of 22,372%.

‘A good way to protect yourself from fraud is to secure all your online and offline data by hiding passwords and shredding documents  containing confidential information. Checking your statements is another good way to keep track of each payment and identify any possible scams.’

To conduct this research we created a list of European countries and then we analysed the following metrics related to credit card frauds for each one:

After creating an index for each individual value, we combined all these different Indexes into one Final Index, which reveals the level of cybercrime risk in each country.