When visiting a different country, it is good to know where is safe and where could be potentially dangerous for tourists. Merchant Machine has analysed all the OECD countries and ranked them across a number of categories, including theft rates, homicide rates and how peaceful they are, according to the Global Peace Index.

Turkey is ranked the most dangerous country 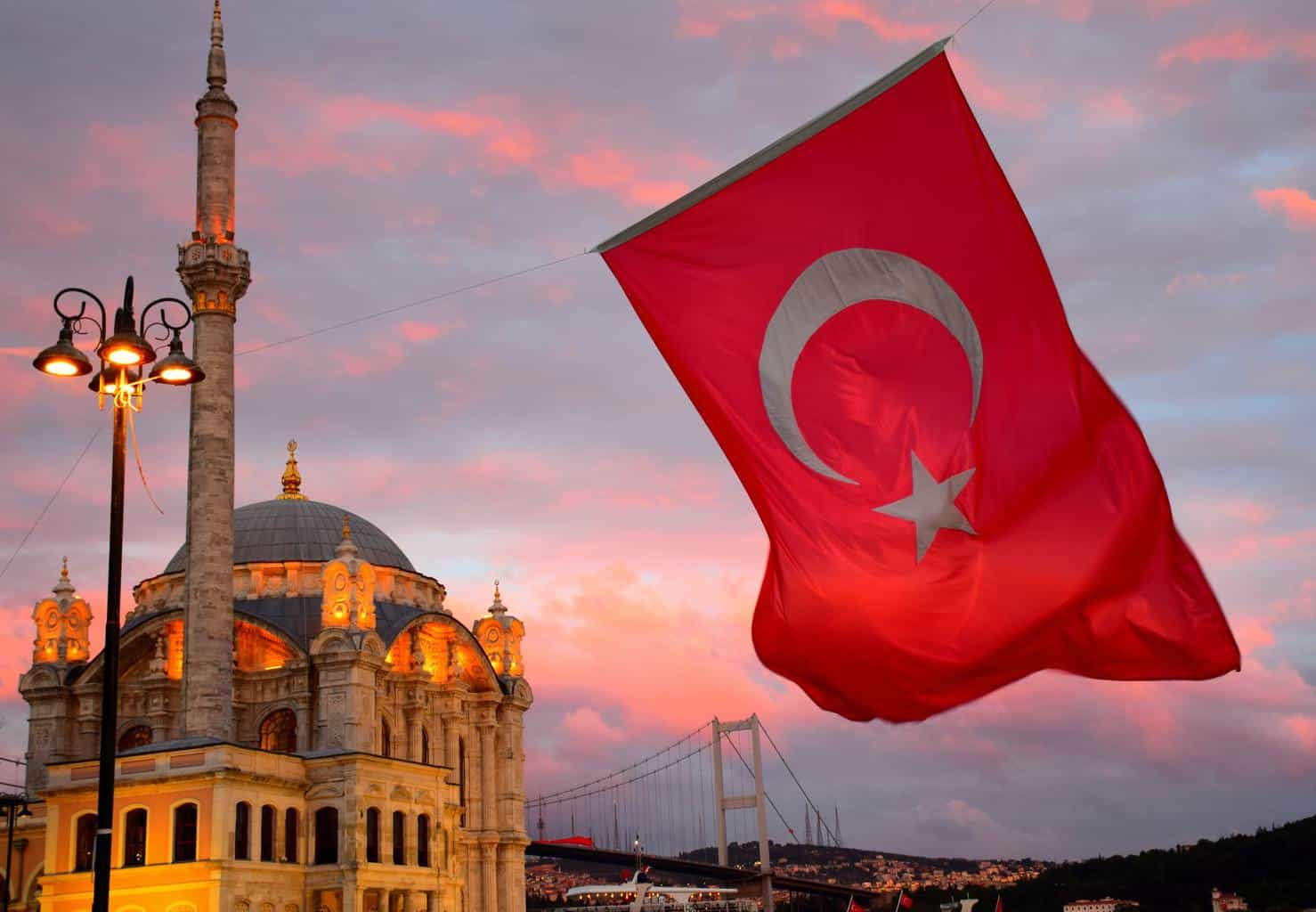 Merchant Machine’s research found that Turkey is the most dangerous country amongst the OCED countries.

The research found that Turkey has the highest rate for imprisonment which is at 322 per 100,000 people. Additionally, it has the worst rating for the Global Peace Index at 2.84, resulting in it being the least peaceful country.

Other dangerous countries include Mexico, the United States and Colombia. These three countries had a bad score on the Global Peace Index, compared to other countries.

Overall, the United Kingdom has ranked 7th among the most dangerous countries, with not-so-high minor crime rates, like theft and robbery. However, the UK’s rate for kidnapping is within the top 5, with research finding it at 7 per 100,000 people. The 4 countries above the UK in this category are Canada, Belgium, New Zealand and Luxembourg. 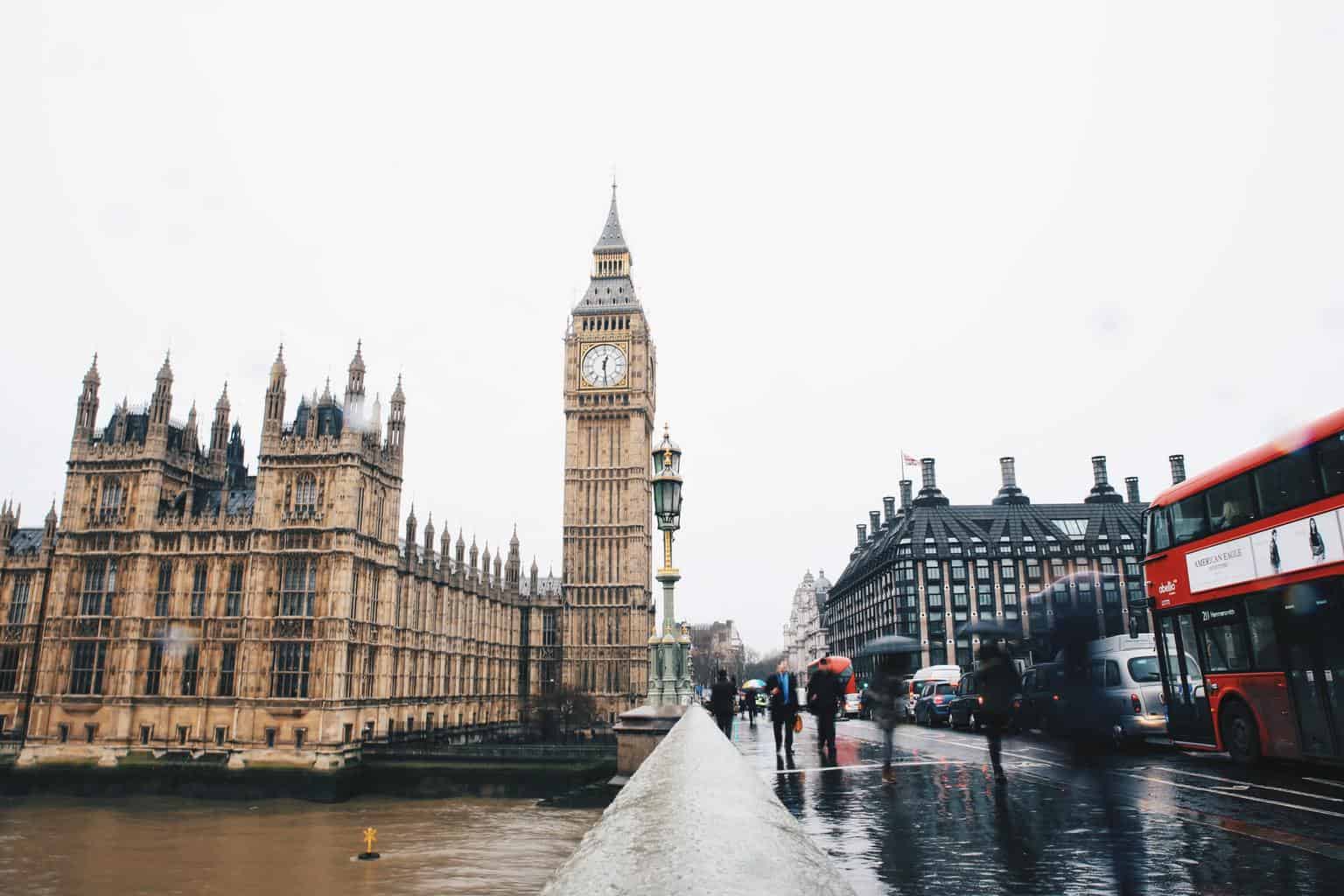 With the average rate of robberies at 120 people per 100,000 and 2,686 for theft, the UK scored an overall score of 4.74, putting it in 5th place in the ranking for minor crimes that include theft and robbery. For clarity, robbery is when someone steals from a person, using force, while theft is stealing but does not involve the use of force.

Costa Rica came out on top for minor crimes and was found to be the country with the highest rates of robbery at 1,587 people per 100,000. However, when it comes to theft, Sweden and Denmark take the top two spots. Sweden, which has ranked second for minor crimes, had a theft rate of 3,494 per 100,000 people and Denmark, which ranked third, had a rate of 3,455.

The safest countries when it comes to theft and robbery include South Korea, Poland and Slovakia.

The most dangerous countries for minor crimes:

Mexico named the most dangerous country for major crimes 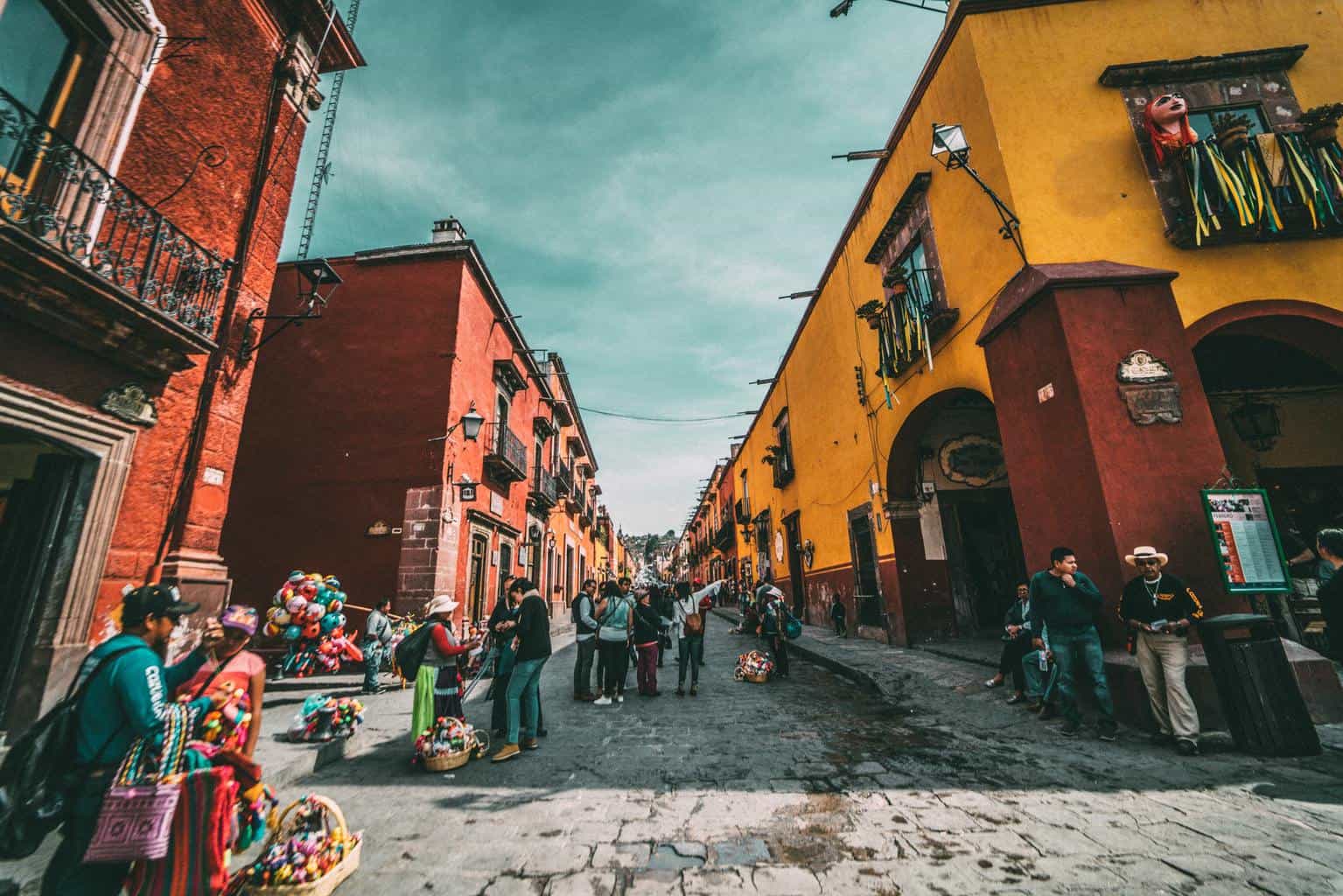 For major crimes, including homicide and kidnapping, Mexico has been labelled the most dangerous. Although not the highest, the homicide rate in Mexico is amongst the highest, with a rate of 29 per 100,000 people.

Japan, Slovenia and Switzerland are the safest countries for major crimes.

The most dangerous countries for major crimes:

Turkey, the UK and Belgium are named the least safe countries in Europe 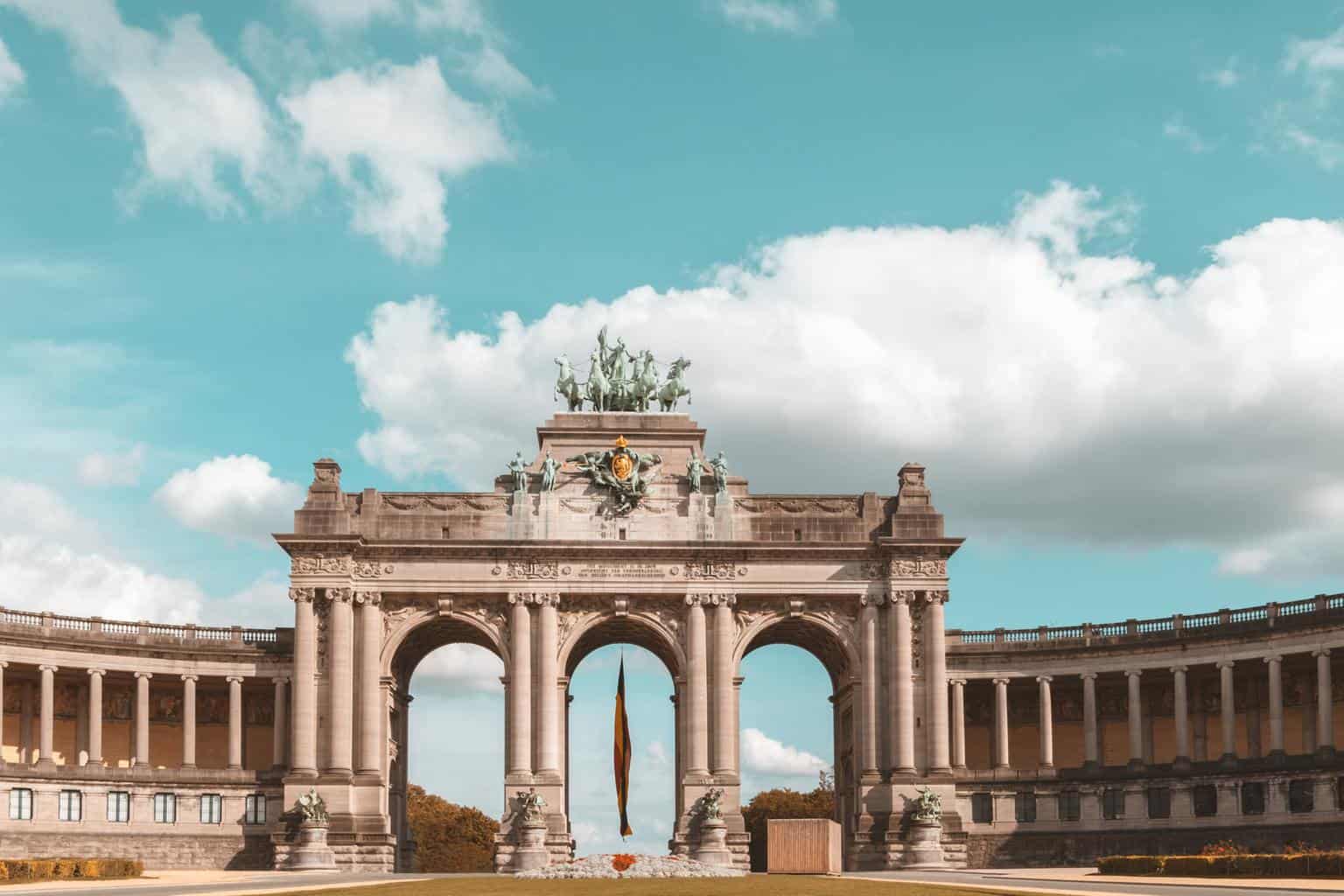 The United Kingdom had a good score on the Global Peace Index, indicating that it is one of the more peaceful countries; however, compared to European countries such as Latvia and Lithuania, the UK is high for theft.

Out of all European countries, France and the UK ranked highest for monthly searches related to cybercrime. The research found that in France, 79,820 searches were conducted over the past 12 months and for the UK, 27,180. 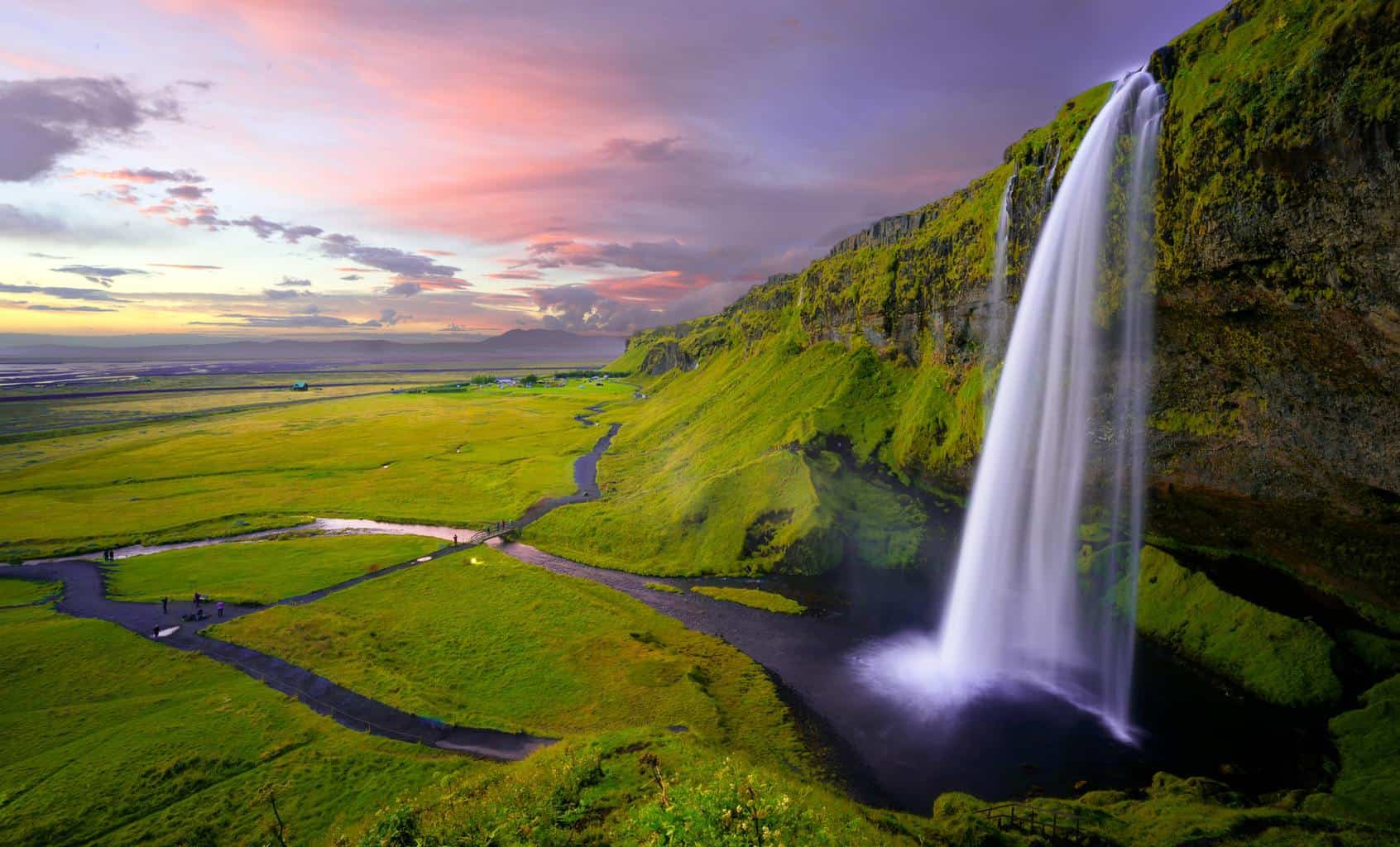 With low rates across all the different crimes and scoring the best in the peace index, it’s no surprise that Iceland has been named the safest country.

On the Global Peace Index, Iceland scored 1.1, making it the most peaceful country. It only had 50 searches for keywords related to cybercrime in the past year and its homicide rates were also below 1 per 100,000 people.

Other countries that were also deemed safer were Slovenia, Japan, Switzerland and Spain. In fact, Spain is one of the countries with the lowest rates of theft at 354 per 100,000; the only European country with a lower rate is Poland at 271.

Based on the 38 OECD countries, we ranked each country across seven categories: peace, cybercrime-related searches, theft, robbery, homicide, kidnapping and imprisonment. An average overall score was then calculated from the seven categories.