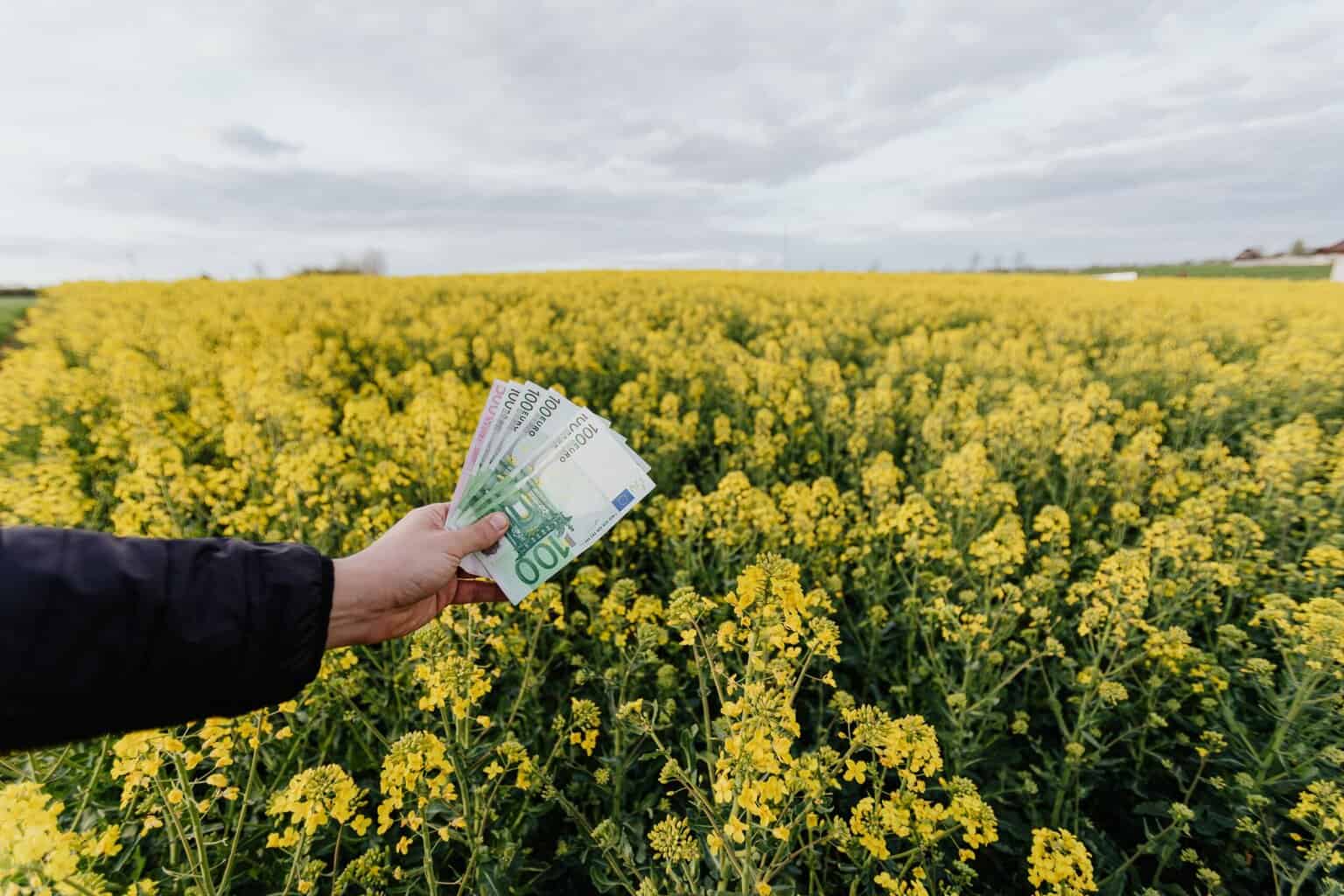 Travel is finally opening up again after Covid disruptions, and millions of people will be heading abroad to celebrate. But with the rising cost of living to consider, many will also be trying to get the most bang for their buck with budget-friendly holiday destinations.

So which destinations offer the best value for money?

Merchant Machine set out to find the cheapest cities for a day out by investigating a range of metrics across 38 cities. These included the currency exchange rate, inflation rate, and the average cost of various expenses such as entertainment and excursions, local transport, restaurant meals and beer.

Keep reading to find out which cities came out on top!

The top 10 cheapest cities for a day out 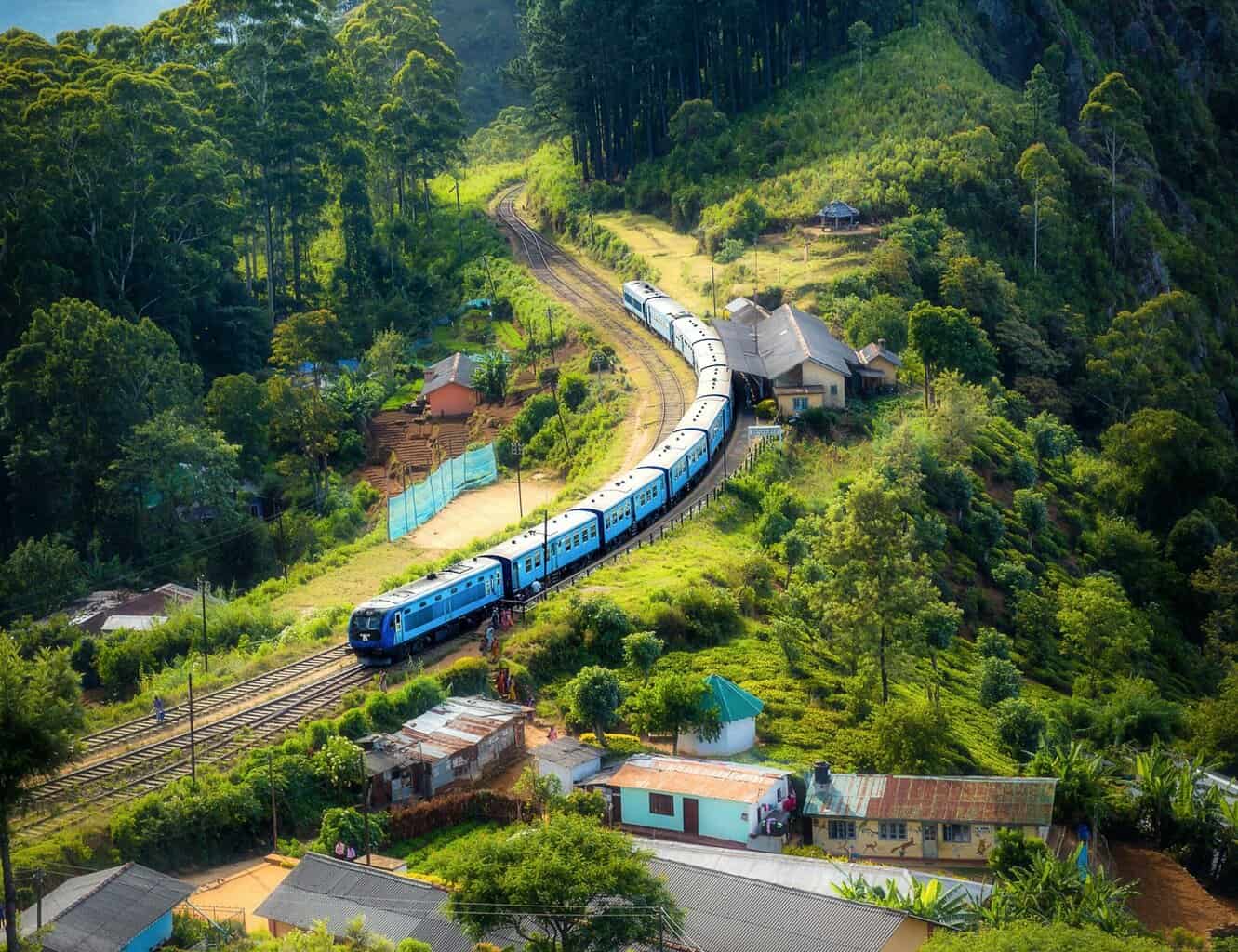 Our top ten list includes cities from all around the world, including Latin America, Europe, the Middle East and Asia.

Here is the full list of the top ten cheapest cities for a day out.

The city offering the lowest overall cost of a day out is Bogota in Colombia. Bogota has a high exchange rate at 5036.87 Colombian Peso to 1 Pound Sterling, which is great value for British travellers. A higher exchange rate means you will get more money for every Pound you convert.

Bogota also has very inexpensive costs – three meals will set you back just £9 on average, and local transport offers a return ticket for only £1!

Inflation rates are a little high in Colombia, at 3.86%. Higher inflation rates could pose a problem by causing higher prices, so this is definitely something to be aware of when planning your holiday. However, our research shows that despite the higher inflation rate, Bogota is still overall a cheap location with low costs for a day out.

Number three on the list is Seoul, South Korea. This East-Asian country boasts a high exchange rate at 1584.81 Korean Won to 1 Pound Sterling, as well as a low inflation rate of just 1%. A day out in Seoul will cost you an average of £158.58 – not bad!

Four European cities made the top 10

If you’d rather stick to Europe, there are plenty of budget-friendly cities to visit, including Lisbon, Prague and Vilnius. Our research revealed the Hungarian capital of Budapest as the cheapest European city for a day out, with very reasonable prices and a fairly high exchange rate of 452.23 Hungarian Forint to 1 Pound Sterling.

It is worth bearing in mind that the majority of European countries use Euros, and the exchange rate between Pounds and Euros is quite low. This means your money might not stretch as far as in other countries with higher exchange rates.

The 10 most expensive cities for a day out 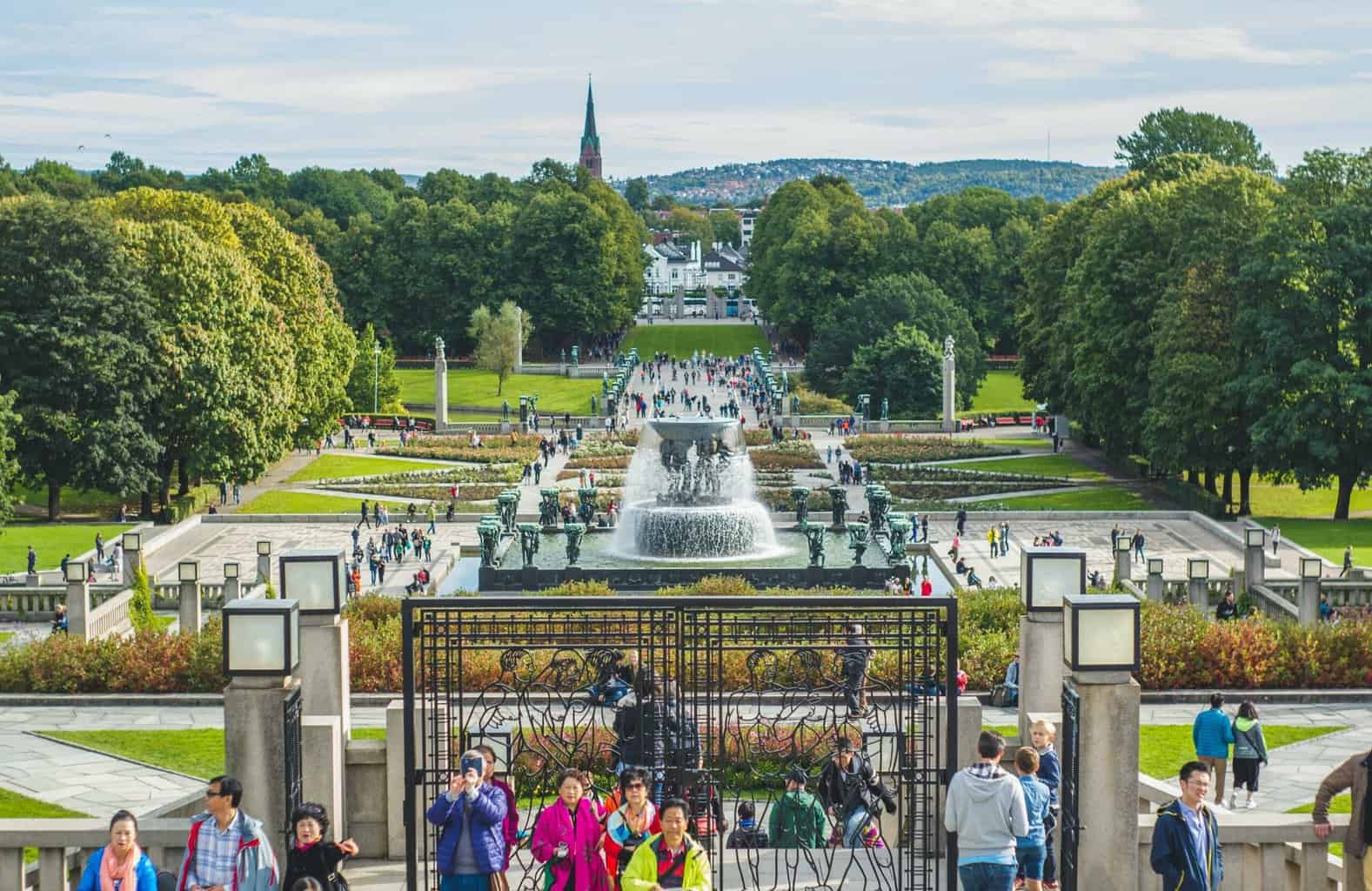 Our research revealed that Oslo, Norway is the most expensive city for a day out. Travellers heading to Norway can expect to spend more on a day out here than anywhere else, with an average spend of £416.56!

Even the cost of a 0.5 litre draught beer in this holiday destination is the highest among all countries at £7.79.

Here is the full list of the most expensive cities for a day out.

Nordic cities in general seem to be worth avoiding for travellers who want an affordable getaway, with Reykjavik, Copenhagen, Helsinki and Stockholm all making the list of most expensive cities for a day out.

London, UK also ranks as the fourth most expensive city for a day out, so heading further afield for your holiday may actually save you money!

Even if you choose to visit one of the ten cheapest cities on our list, there are still more things you can do to save money. Here are our top five money-saving tips for planning a day out, no matter where you’re travelling to.

Full list of the 38 cheapest and most expensive cities for a day out: