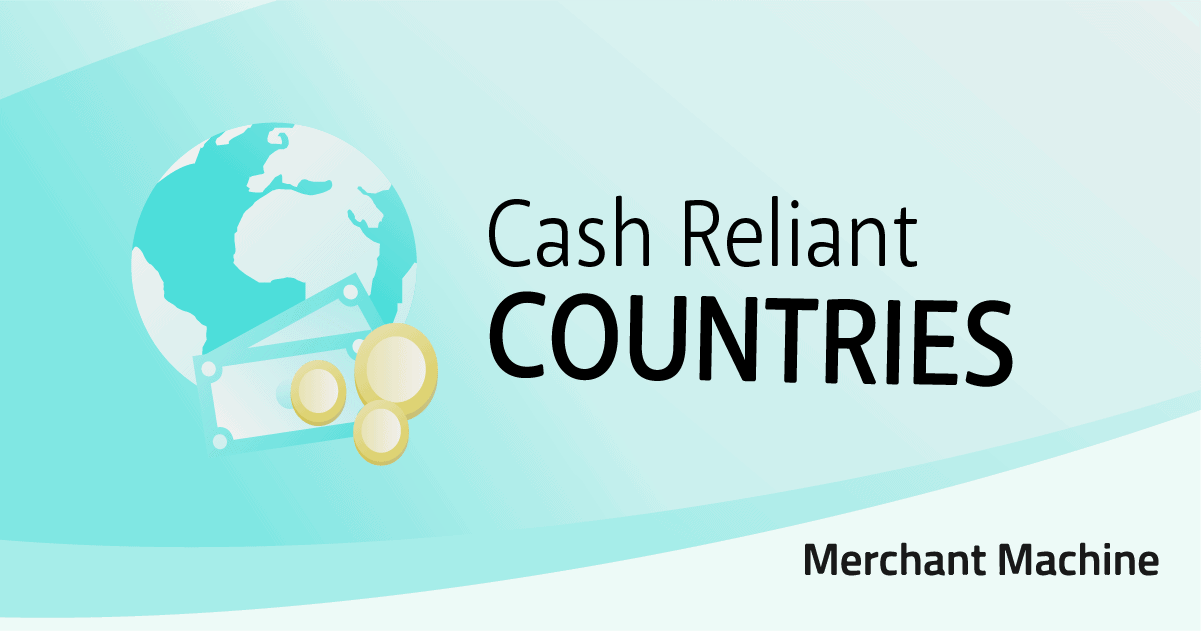 The pandemic has accelerated our journey to a cashless society. But it seems not everyone is ready to completely let go of cash transactions.

We have taken an in-depth look at payment methods of different countries around the world to find the nations where physical cash still takes precedence, despite the increasing popularity of digital payment wallets such as Apple Pay and Paypal. The study also looks into the UK’s changing habits with cash and predicts when they can expect to be a completely cashless society.

The Top 10 Countries Most Reliant on Cash

With over 70% of payments made in cash, Romania has been revealed as the country most reliant on physical cash. Nearly half (42%) of the Eastern European country population is unbanked showing that many of the citizens still cling to notes and coins.

In Norway, on the other hand, only 3% of transactions are made in cash. Whilst there are only 31.6 ATMs per 1000 adults, the research found that 100% of the population own a bank account. 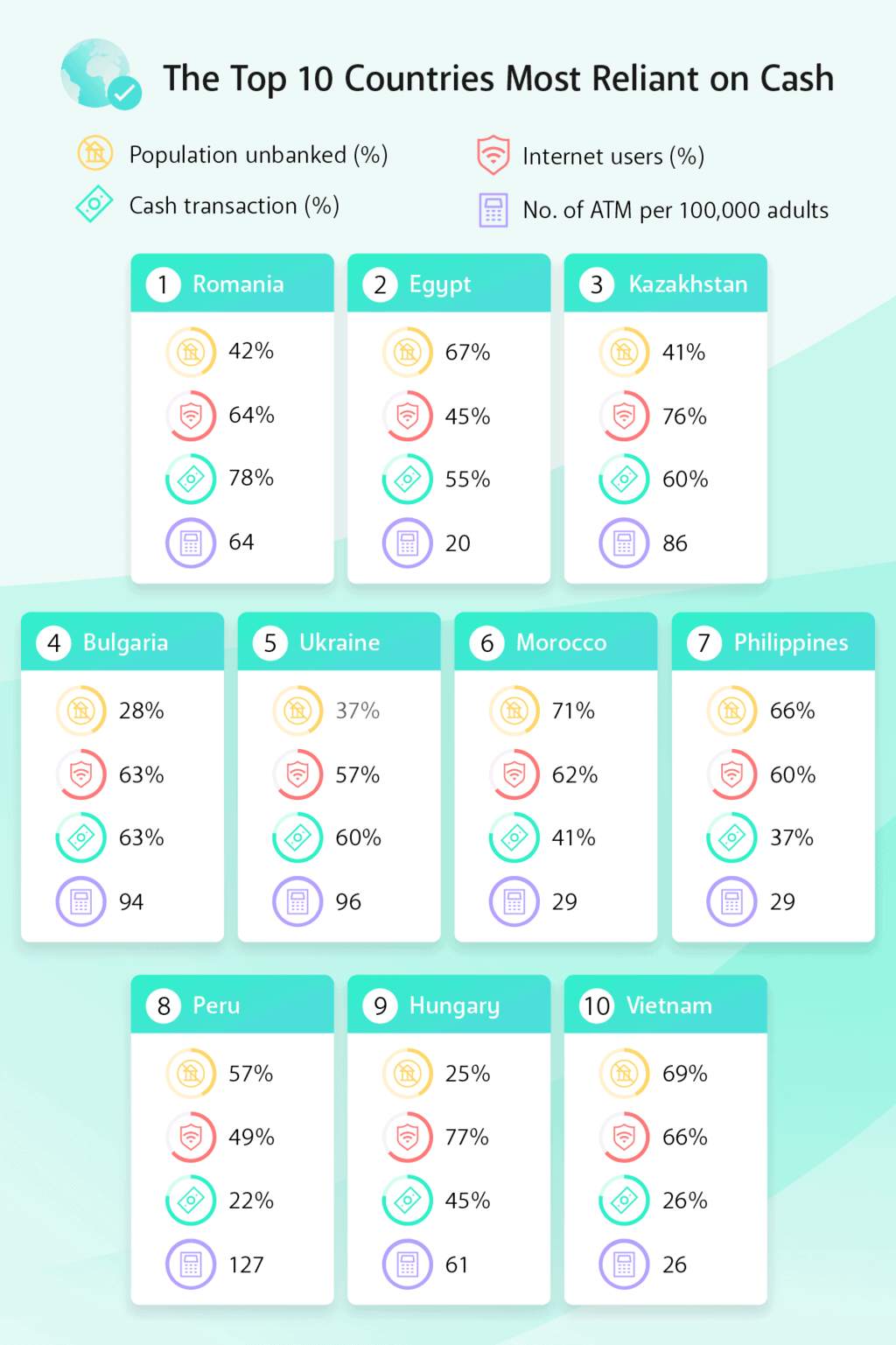 The World’s Most Popular Digital Wallets

Digital Wallets, also referred to as e-wallets, allow users to make cashless payments via a wearable device such as a smartwatch or their mobile phone.

Over the years digital wallets have increasingly seen a rise in popularity and the Covid-19 pandemic has only helped accelerate this.  In 2013, Alipay overtook Paypal as the world’s largest mobile payment platform and they have not slowed down since as the digital wallet now has over 1 billion active users. 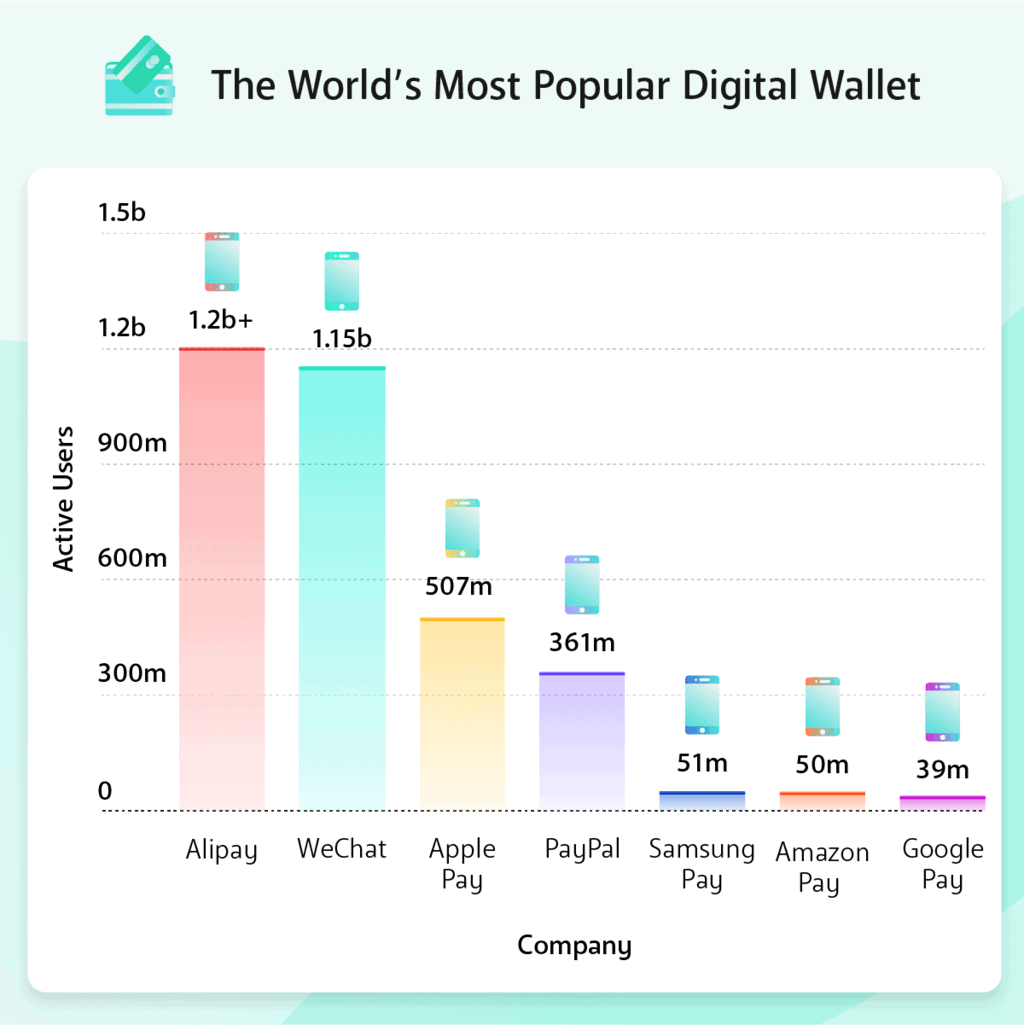 The past 10 years has seen the number of cash withdrawals in the UK drop by 22%. In fact, with only two million cash withdrawals, 2019 saw a 9% decrease in the volume of ATM usage made by UK cardholders from the previous year.

Between 2019 and 2020 the country saw an 8% closure of free-to-use cashpoints leaving approximately 24% of bank machines charging Brits to withdraw their own money.

Despite this, 96% of cash withdrawals at UK ATMs made by UK cardholders still remain free of charge. 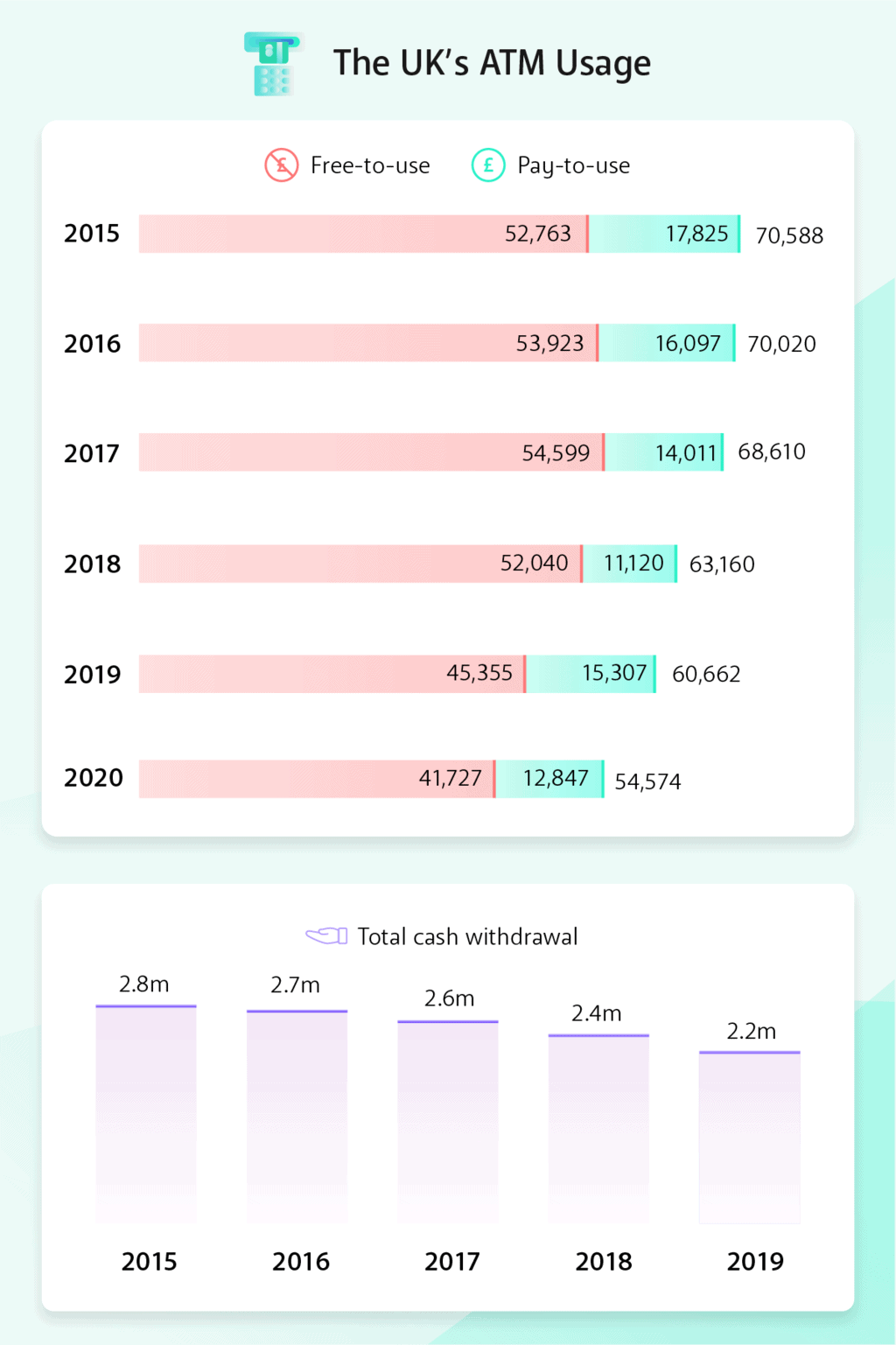 The Future of Cash in the UK

Cash usage in the UK has seen a sharp decline over the last few years. This alongside the current coronavirus pandemic has meant that many businesses have asked customers to pay by alternative means such as bank cards and e-wallets.

If we continue on the current downhill slope, we can predict that cash usage in the UK will reach 0% by as soon as 2026. 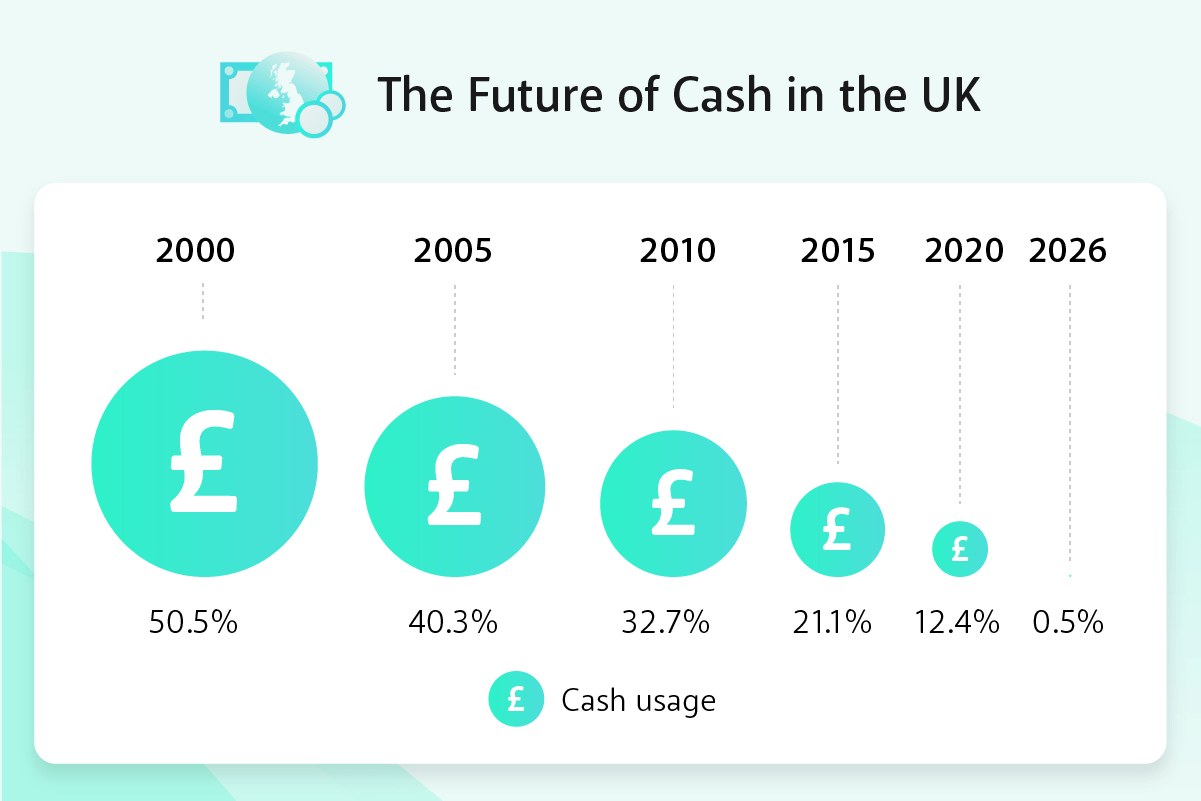