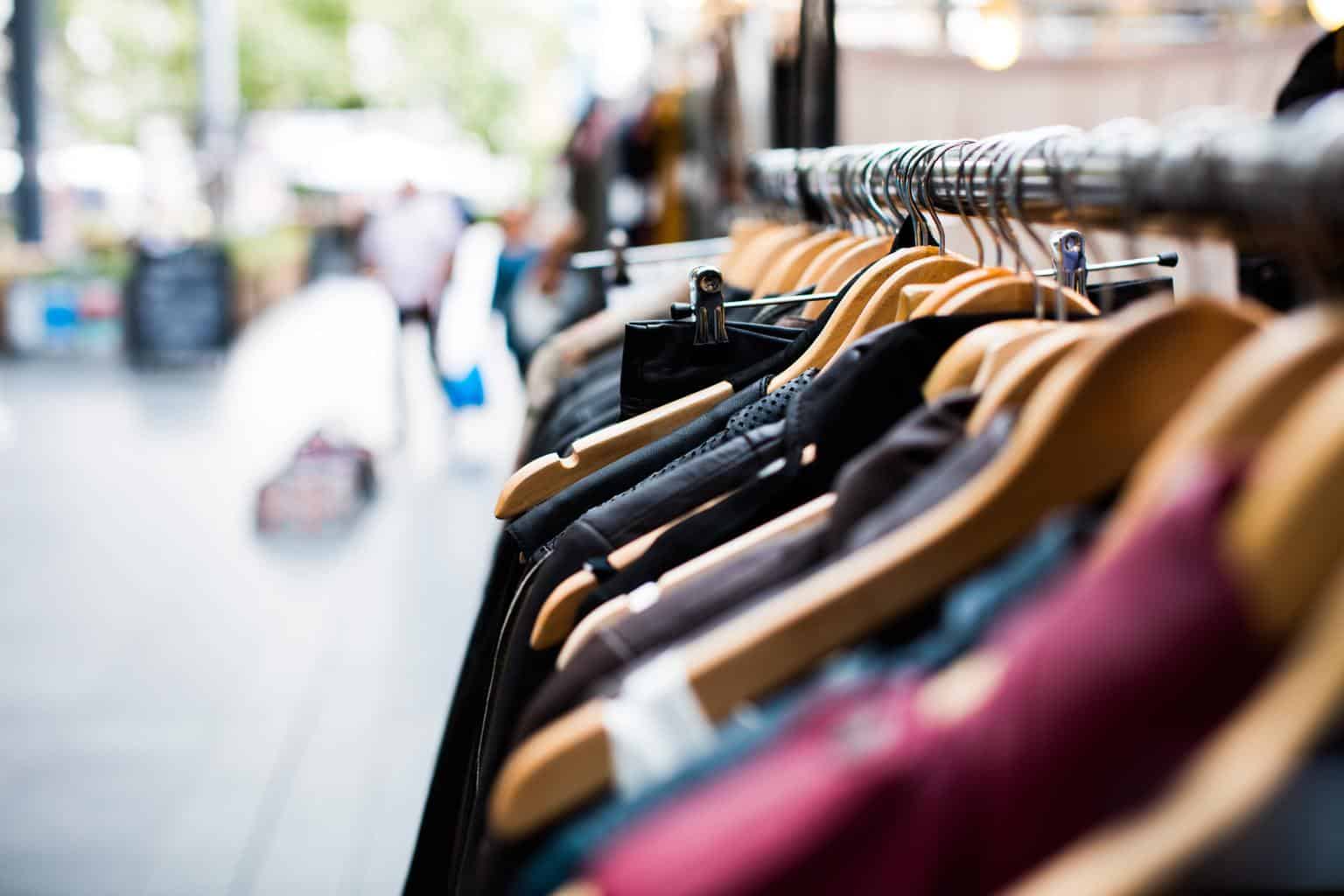 Second-hand and vintage shopping have been on the rise in recent years, especially when issues like sustainability have been of the utmost importance. This is set to only increase, with ThredUp predicting the secondhand fashion market will be 1.5 times bigger than fast fashion by 2028.

Jessamine Hislop, Owner of Little Pickles Market said: “People are aware of using what has already been produced and keeping items in the loop ultimately helping to create a circular economy.”

Research conducted by the team at Merchant Machine reveals the most popular second-hand apps in the UK and further afield in Europe, America and Canada.

Although eBay is nearing it’s 30th birthday, the company takes the crown as the latest second-hand e-commerce app. Users on the Playstore and Appstore rate the app at 4.6 and 4.8 out of five respectively with the brand having 101,000,000 worldwide searches each month.

Facebook, although not solely a resale app, does include Facebook Marketplace, which Mark Zuckerberg announced recently had 1 billion active users. Placed second in the ranking, it seems users are not happy with the experience of the app, with their Playstore and Appstore ratings being 2.3 and 1.8 respectively.

Apps designed solely to sell second-hand and vintage fashion have been on the increase after giant Depop was first founded in 2011. However, it seems that unlike eBay, this well-known brand hasn’t stood the test of time.

Vinted, who have seen a recent marketing push, has taken Depop’s crown with 6x the number of Playstore downloads in July. Vinted also rates higher than its competitor, with 4.5 on Playstore and 4.9 on Appstore, compared to Depop’s 4 and 4.8.

The fashion re-sell app space is a gap that other competitors look to fill, with SUMISU and Gem taking second and third place. Although they have a small number of reviews, all users have ranked them both highly, cementing their position in the market.

Wallapop is more popular in Spain than Facebook Marketplace

eBay takes the top spot as the most popular second-hand e-commerce app in all six countries studied, showing how not only is it popular in the UK, but the brand’s reach is truly global. Vinted and Facebook tend to take second and third places in all of the countries, other than Spain.

Wallapop is Spaniards second favourite re-sale app, after eBay. The brand has 3,350,000 monthly searches in Spain, and over 1.5 million reviews when Appstore and Playstore are combined.

We collected app store data from nearly 50 apps from both the Google Playstore and the Apple Appstore. Metrics include the number of downloads, reviews and ratings. These metrics were combined to get an average score for each app to determine which is the most popular second-hand e-commerce app. To find out which apps are sought after per country, we looked at the search volume for each app in each country. Playstore and Appstore downloads relate to the month of July 2021.