The Safest and Unsafest Holiday Destinations for LGBTQ+ People 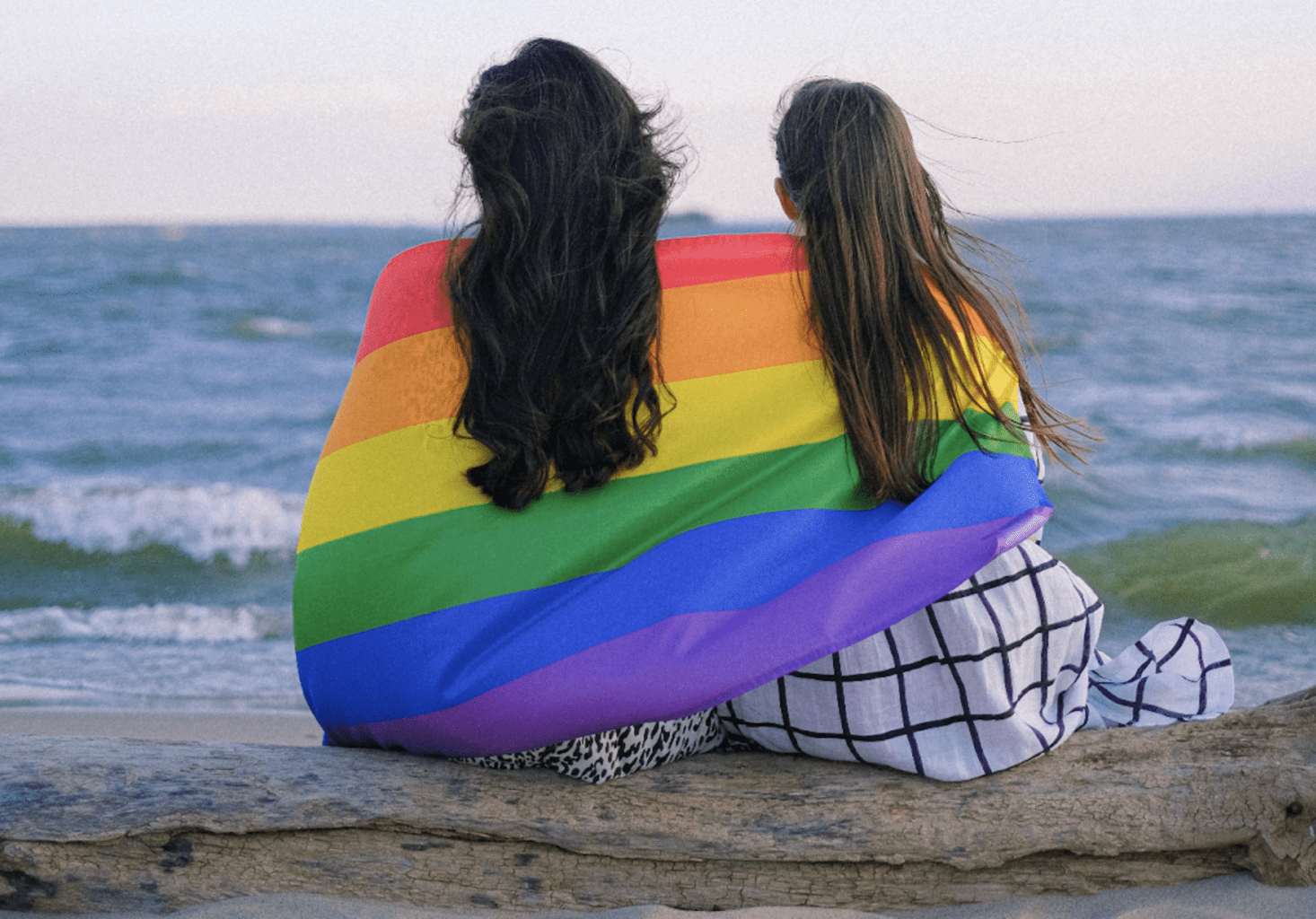 For LGBTQ+ holiday makers, planning a trip abroad can mean you have to consider a little bit more than just how far your hotel is from the beachfront. You might also want to find out how safe your desired destination is for you, so that you can enjoy your holiday without worrying about your personal safety and focus on the things that matter most on holiday – taking in the sights, soaking up the sun, and exploring new cultures!

To find out which destinations are the safest for LGBTQ+ holiday makers, Merchant Machine has analysed metrics such as the level of protection against LGBTQ+ hate crime and speech, and gay marriage laws. We’ve also looked at crime statistics on a more general level, including robbery rates, crime indexes and the peacefulness of each country according to the Global Peace Index.

Malta is the safest holiday destination for LGBTQ+ people 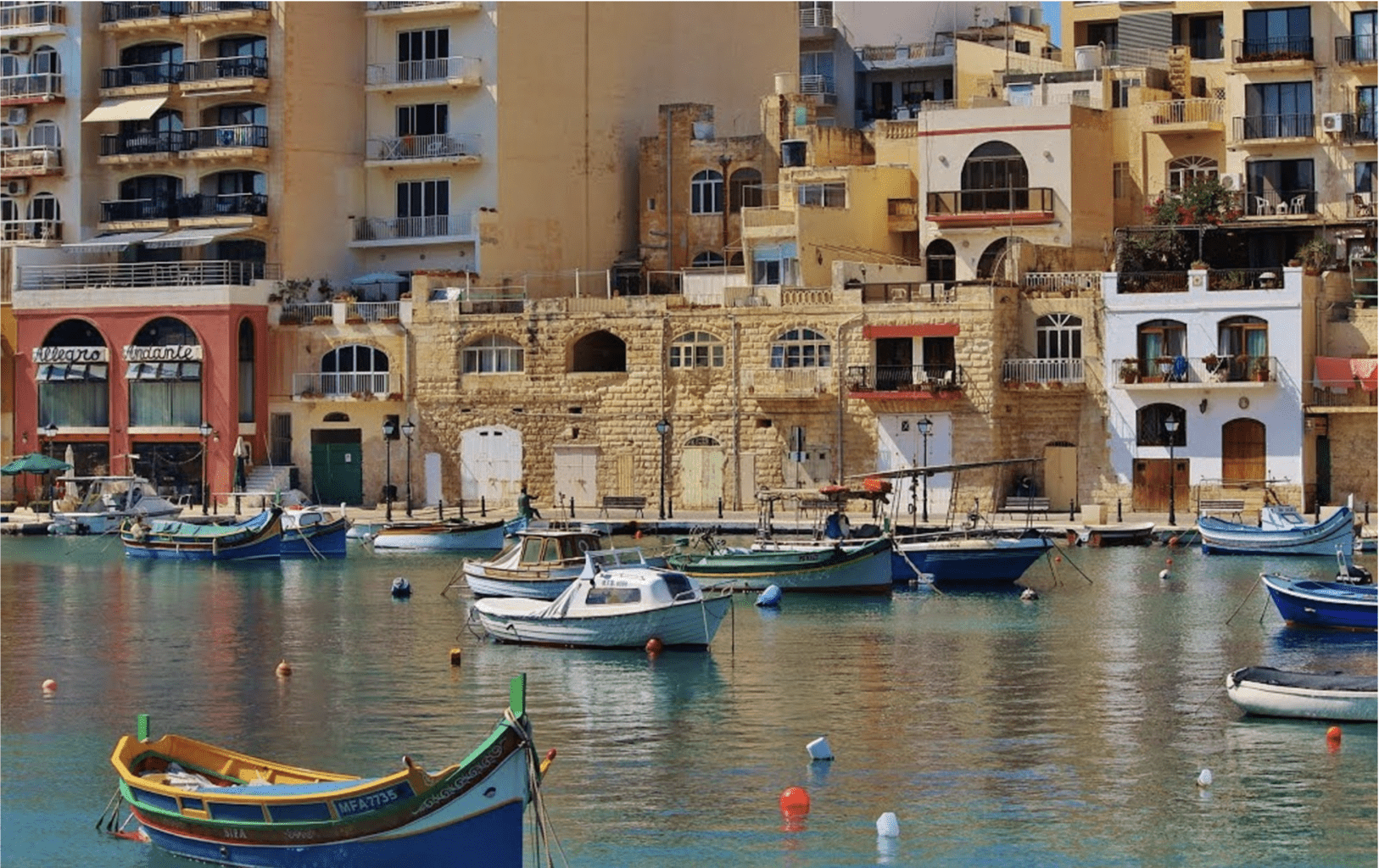 Malta comes out on top as the safest destination for LGBTQ+ holiday makers. The Mediterranean island country has an LGBTQ+ travel safety index of 369, which after Canada is the second best figure for this metric out of every country we analysed, and a relatively low robbery rate of 47.

Malta’s travel security risk rating is 1, which is classified as low on a scale ranging from 0-4. A country with a low risk rating is politically and socially stable with few prominent security concerns and low levels of non-violent crime.

Other destinations that score highly in our analysis are Chile and Luxembourg. Homosexuality and gay marriage are legal in both of these countries, and whilst Luxembourg is considered a low travel security risk country, Chile is considered moderate risk.

For Chile, this means that although the country is typically politically stable, there are periodic demonstrations and protests, with possible instances of violent civil unrest. 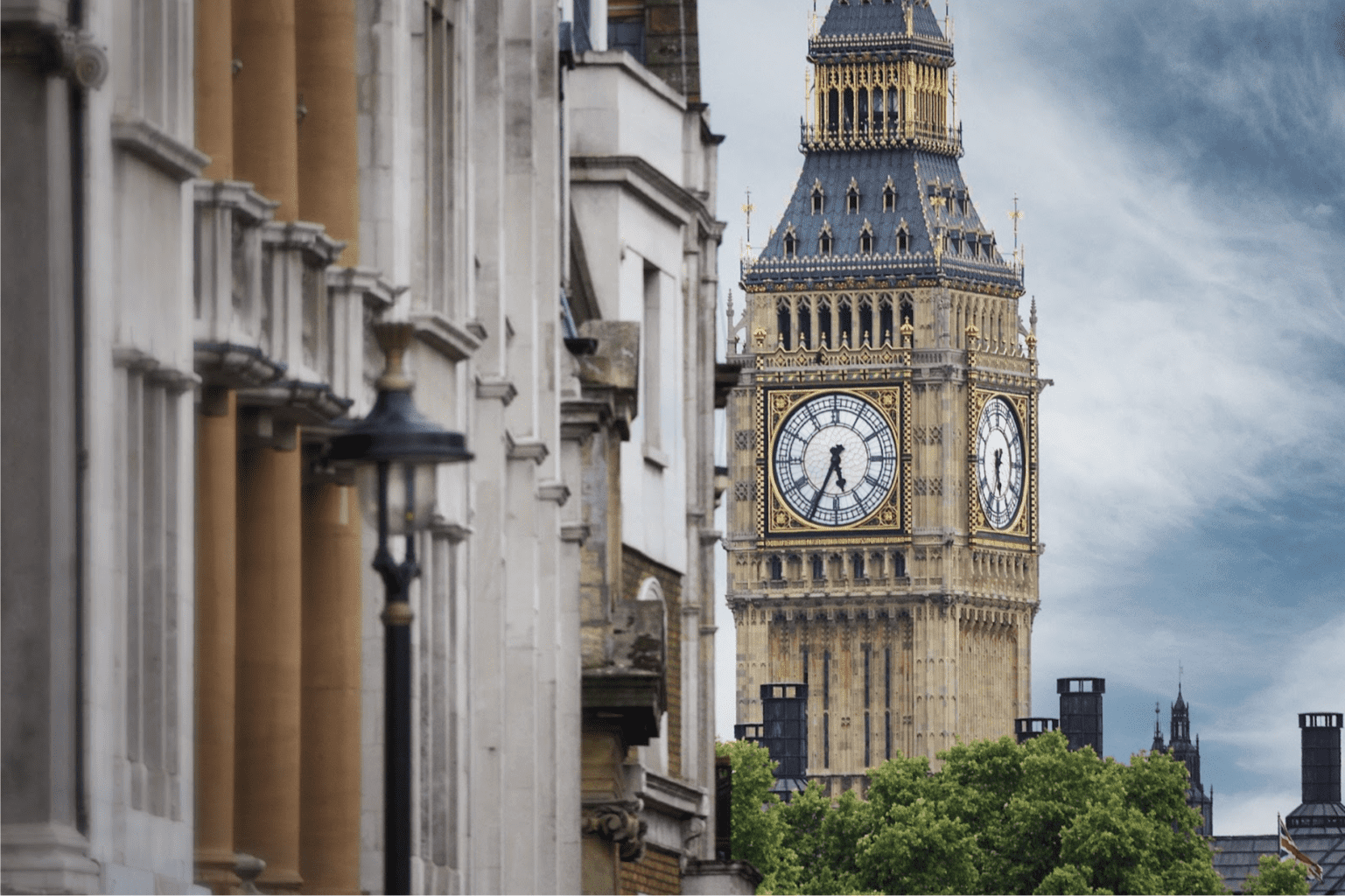 The UK comes in 9th in our analysis of the safest holiday destinations for LGBTQ+ people.

This country has the sixth highest score in our analysis for the LGBTQ+ travel safety index with 346, and has a travel security risk rating of 1, which is considered to be low risk. Homsexuality and gay marriage are both legal here, and there are laws against hate speech and crimes relating to sexual orientation and gender identity.

Russia is the most dangerous holiday destination for LGBTQ+ people 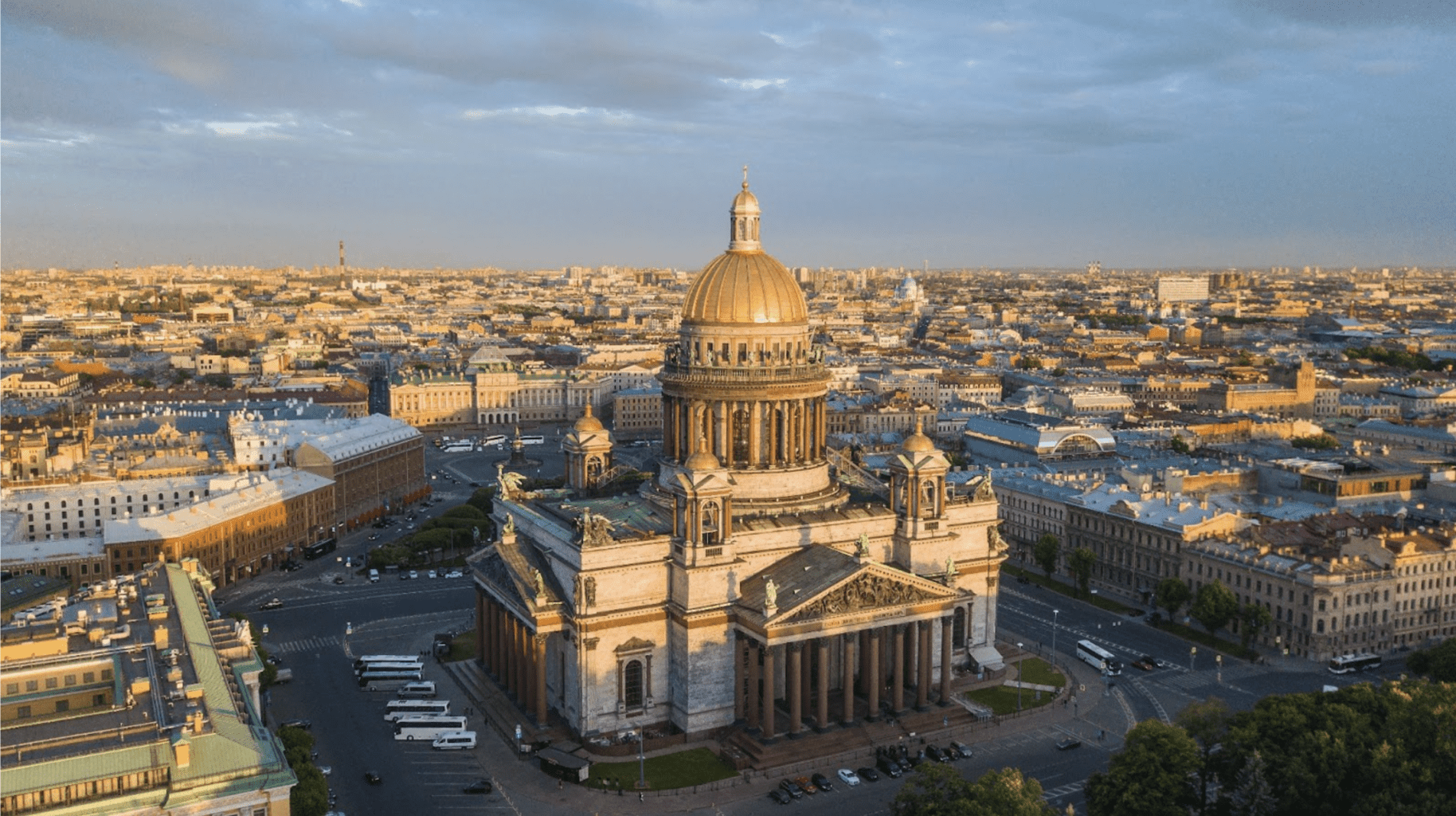 Merchant Machine’s research found that Russia is the most dangerous holiday destination for LGBTQ+ people, compared with the rest of the OCED countries we analysed.

With the lowest LGBTQ+ travel safety score of any country on our list (-1), the worst score for anti LGBTQ+ discrimination policyLGBTQ+ hate crime and speech (16), and gay marriage still being illegal, Russia tops our list as the least safe country.

According to our research, Russia has no national, federal, or local laws to protect people against discriminationhate crimes and speech relating to their sexual orientation, gender identity, or intersexuality.

Russia also ranks as the least peaceful country out of every destination we analysed, with a Global Peace Index score of 2.993. The lower this figure is, the more peaceful the country is – it reflects the level of societal safety and security, the ongoing domestic and international conflict, and the degree of militarisation within the country.

Following Russia as the second least safe destination for LGBTQ+ people to visit on holiday is Israel, which scores 219 for LGBTQ+ travel safety and 4 on our anti LGBTQ+ discrimination policyLGBTQ+ hate crime and speech index.

Other dangerous countries include Turkey, Mexico, and South Korea. Whilst homoexuality is not illegal in any of these countries, gay marriage is only legal in Mexico. It is unrecognised in both Turkey and South Korea.

Now that you know the safest and least safe countries for LGBTQ+ holiday makers, will you keep this information in mind when planning your next trip away?