No one particularly enjoys paying taxes as it usually results in a rather substantial amount of money being deducted from your paycheck. However, the majority of countries take a percentage of earnings and this usually changes depending on how much your salary is.

But have you ever thought about moving somewhere where individual taxes are much lower, or basically non-existent compared to other countries?

Merchant Machine has analysed 20 territories that are known as tax havens or present similar characteristics to tax havens, according to experts in the matter, to determine which place is the best for individuals’ tax regimes. Which country is better if you want to pay less tax? Would it be beneficial for you to move to one of these countries?

Qatar is revealed as the country with the lowest individual taxes 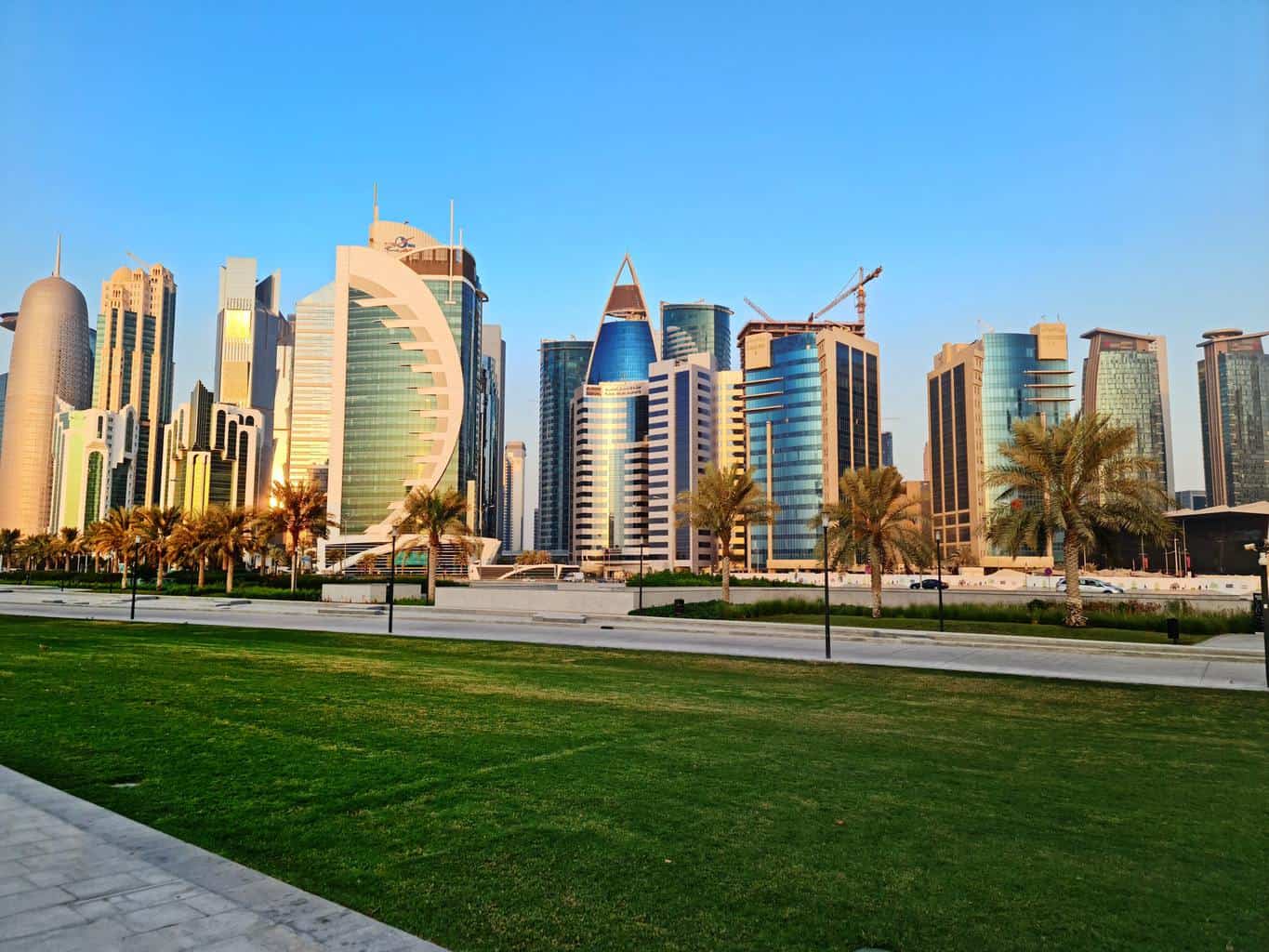 The research found that Qatar is the best country to reside in if you want to pay less tax. With an average monthly income of £3,128.42 and having to pay virtually no personal tax (you may have to pay up to 10% personal income tax and capital gain) it’s the perfect place to live. Additionally, the cost of living is relatively low in Qatar. On average, for a single person, their monthly costs come to £637.16, excluding rent.

Following Qatar, in second place, are the Cayman Islands in the Caribbean. Unlike Qatar, there is no personal tax to pay if you decide to live in the Cayman Islands. However, the average monthly income is slightly lower and the cost of living significantly higher, so although you’ll be paying less tax, day-to-day life is more expensive. Our research found that £2,816.68 is the average monthly salary, and the cost of living for a single person is £1,092.87 per month, excluding rent.

Another good choice if you’re looking to reside in a low-tax country is the British Virgin Islands. Here, you’re looking at an average monthly salary of £1,328 and the cost of living per month at £622.11. Tax-wise, you need to pay 4% social security tax, and 1.5% property tax. Although this is more than Qatar and the Cayman Islands, it is still quite lower than other countries such as the Netherlands, where you have to pay between 10% and 49.5%, just for personal income taxes. 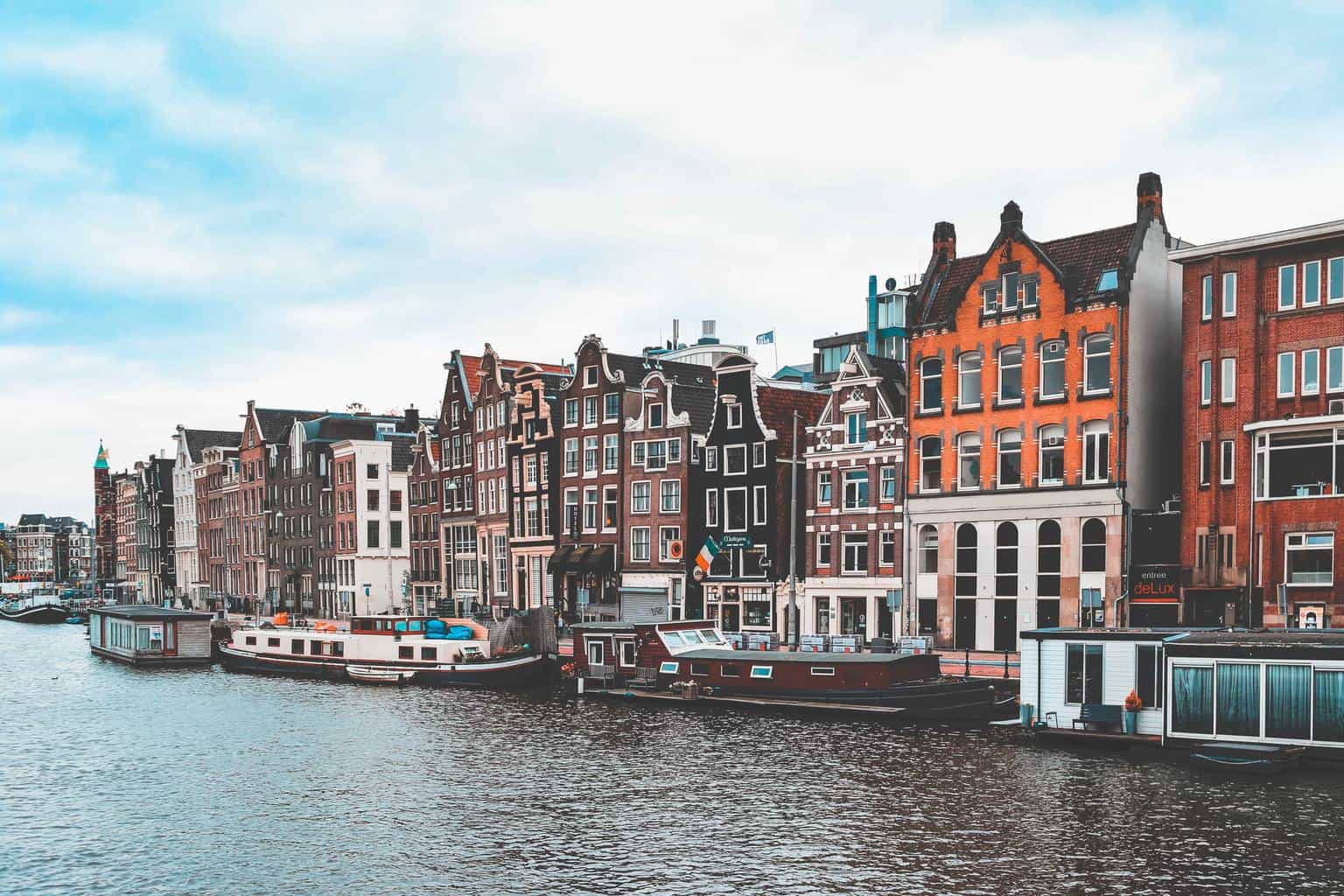 There is an open and active discussion about which countries can be considered a tax haven, with different points of view about it. Most of the countries at the bottom of the list of Merchant Machine’s research are in a sort of grey area, being considered proper tax havens by some and corporate tax havens only by others, due to their advantageous corporate tax regime. But does the situation change when we consider individuals instead of corporations?

The research found that the Netherlands is the most unfavourable “tax haven”  to reside in. For many years, this country has been considered one of the tax havens of Europe for providing favourable environments for taxation on capital gains, income, and corporations. However, The Netherlands average monthly salary is £4,115.61, in the middle of all average salaries analysed. The highest monthly salary is paid in Switzerland at £8,087.56 and the lowest in Bermuda, at £1,154.14. To live as a single person in The Netherlands living costs on average a total of £719.36, excluding rent.

Residents of The Netherlands pay between 9.45% and 49.5% in personal income taxes as well as 27.65% on social security contributions. The percentage of income tax you pay depends on how much money is earned annually; the more you earn, the more tax you pay. For comparison, this is 9.5% more than Ireland and 4.5% more than the UK if you pay the highest end of income tax.

In Ireland, the minimum income tax you pay is 20% of earnings; this is the same in Jersey, the largest and southernmost of the Channel Islands. These two countries are the worst for this category.

Other taxes to consider when moving to a different country

Although income tax and social security contributions are the taxes that most people know about, there’s a considerable amount more to be aware of when moving to a different country as they may apply to you. Some of these include capital gains tax and inheritance, estate, and gift taxes.

Capital gains, as the gov.uk site says, is a tax on the profit when you sell (or ‘dispose of’) something (an ‘asset’) that’s increased in value and it’s the amount you’ve gained that is taxed, rather than the entire amount you receive. Merchant Machine’s research found that In Ireland, you have to pay between 33% – 40% for capital gains tax, making it the most expensive place for that type of tax. In Cyprus, it is 20% and in the UK it’s from 10% to 28%.

Another tax to take into account is Inheritance, estate, and gift taxes. Inheritance Tax is a tax on the estate (the property, money, and possessions) of someone who’s died. In 13 of the 20 countries Merchant Machine analysed, inheritance tax doesn’t exist. However, for the other 8, it ranges from 5% to 55%, with Switzerland being the highest percentage.

In Switzerland, the tax varies depending on the value of the assets and the relationship the heir has to the deceased.

We selected the top 12 countries from the Corporate Tax Haven Index 2021 and also added 8 more countries that are famous for being considered individual tax-havens. We ranked all 20 countries across 9 categories including personal income tax*, social security contributions*, capital gains*, consumption taxes VAT*, net/worth taxes*, Inheritance, estate and gift taxes*, property taxes*, average monthly salary, and the cost of living for one person, excluding rent. Following this, we then found the average across all the categories to create an overall score.