When travelling for business or on vacation, there are major cities that are successful in selling themselves as centres of intense experiences for the senses and never failing to meet expectations.  From London to Tokyo, some of the world’s most exciting cities have things in common when it comes to fun places, sites and activities where you are guaranteed to have a great time.

Merchant Machine revealed the cities that offer the biggest quantity of entertainment options at low costs. Eastern European and Latin American countries were revealed to be at the top of the ranking as they have a good balance between the number of activities they offer and the costs for the final customer.

The beautiful historical city of Prague, in the Czech Republic, seems to have the best combination, with a decent number of entertainment options, bars/pubs and low-to-medium prices of beers, cinema tickets and streaming subscriptions, when compared to the other countries analysed.

Top 10 cities with the most affordable and varied entertainment options:

Despite being attractive places, known worldwide and with an interesting cultural offer, Nordic countries like Norway, Denmark, Sweden or Finland, or Western European powerful nations like France, the United Kingdom or Germany are in the last positions. The high costs of a 0.5l draught beer, a regular cinema ticket and a standard Netflix subscription contribute to place these countries at the bottom of the chart.

The 10 cities with the less affordable entertainment options:

Tokyo revealed as having the highest number of entertainment activities 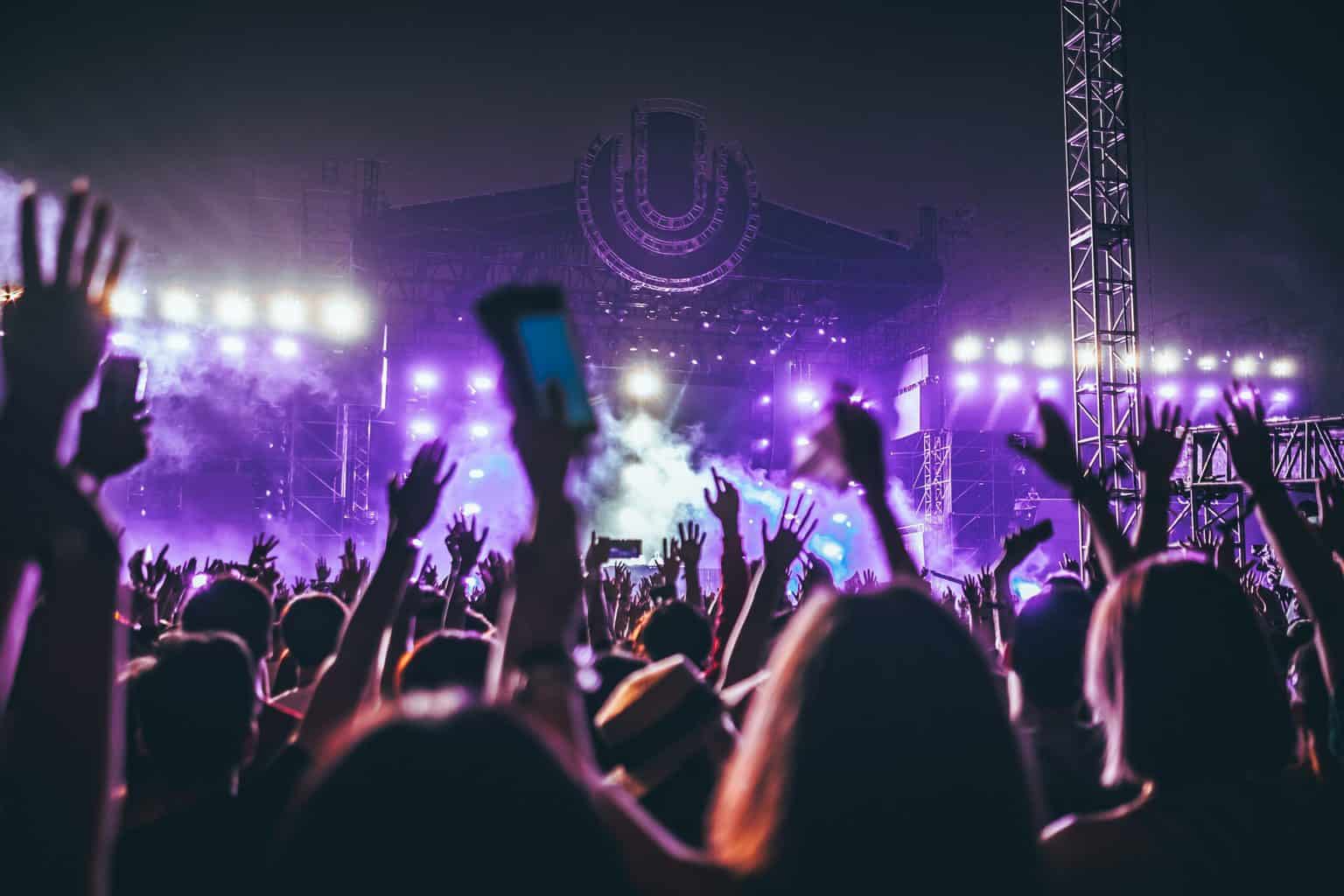 The study by Merchant Machine revealed Tokyo as the city with the biggest number of entertainment activities available, with a staggering 12,013. According to Tokyoesque, the Japanese entertainment sector remains one of the largest in the world and the country has developed as a major power force when it comes to fashion, technology, videogames and media content like the renowned anime industry. In fact, the global anime market size was valued at $23.56 billion in 2020 alone.

The Japanese capital, Tokyo, is today a vibrant city. From the popular pachinko arcade games and slot machines to craft beer joints and high-end eateries, the selection of entertainment options in Tokyo is varied. There are numerous possibilities, adapted to all types of budgets.

But when considering the population of each city, it is Reykjavik, in Iceland, the city that offers the best ratio of entertainment activities per 10,000 inhabitants (67.56).

Reykjavik has about a total of 60% of Iceland’s population and its coastline is characterised by peninsulas, coves, straits, and many small islands. It has an interesting art scene and once there you can do many different and funny activities like whale watching or visiting the different museums and art galleries this city has to offer.

Food halls are also trendy in Reykjavik, especially in the hipster district of Grandi. 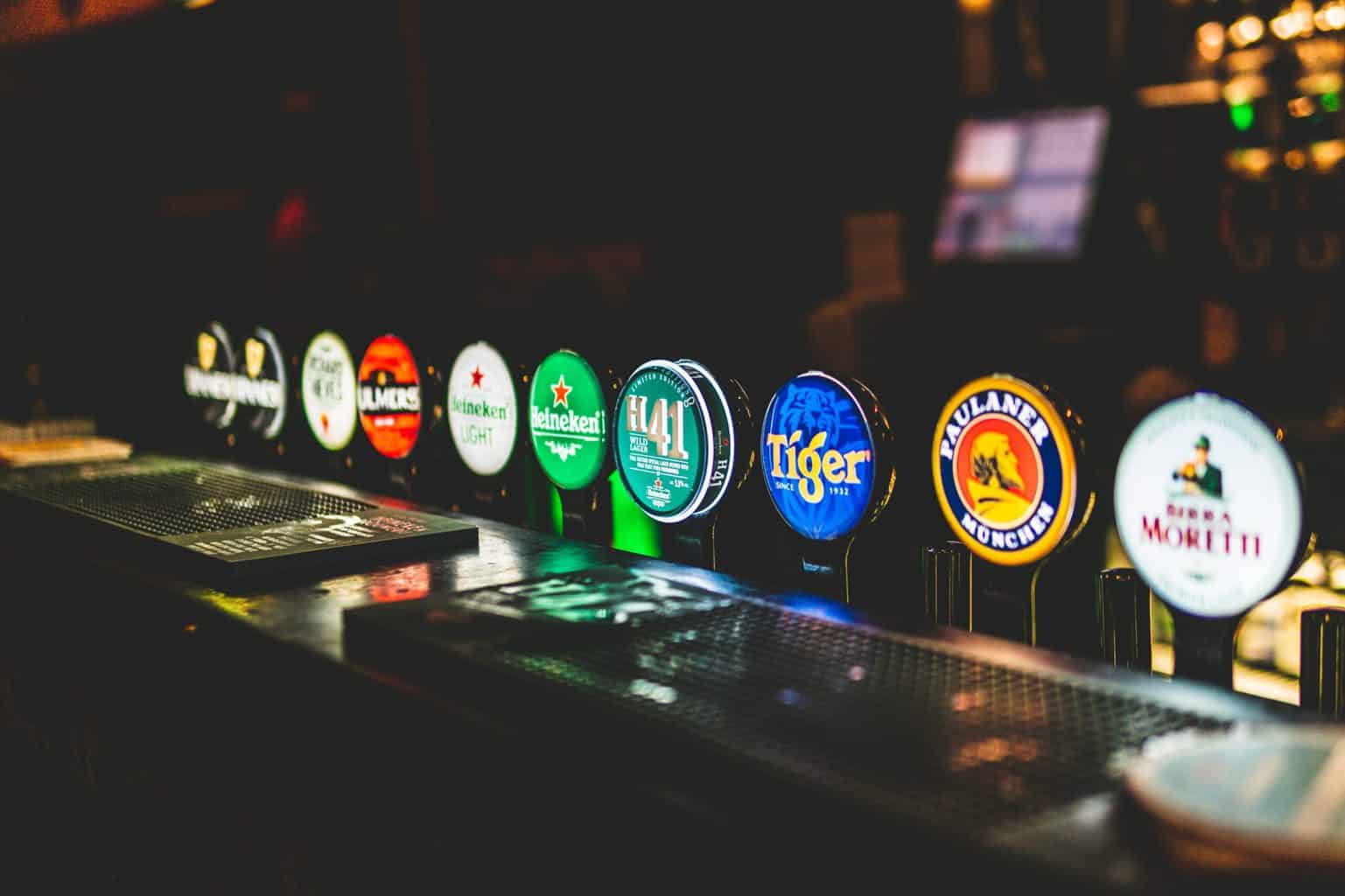 Merchant Machine has analysed in which cities it’s easier and cheaper to go to a pub/bar. It was revealed that the Colombian capital, Bogota, offers the cheapest beers with the average cost of a beer pint at £0.94.

According to Colombia.co, Colombians are known for their love of partying, and the country has a variety of alcoholic beverages that have deep cultural roots.

When it comes to the number of pubs/bars, other cities take the first positions.

With 4,754 bars, Tokyo has the highest number of bars overall. According to Live Japan, drinking has always been a part of Japanese culture. Tokyo is followed by Seoul (639), Rome (450), London (431) and Madrid (240) in the list of cities with more bars/pubs available.

But when comparing the number of bars with the population of each city, it’s Bratislava, in Slovakia, the city that occupies position number 1.

Cities with more bars/pubs per 10,000 capita

For each one of the OECD countries and their capital cities we found the following data: