With travel plans no longer disrupted by Covid, Brits are gearing up for a summer to remember and millions of holidaymakers are heading abroad. But which destinations offer holidaymakers the most value for money?

We’ve analysed inflation rates, the exchange rate between GBP and other currencies and the cost of essentials British travellers are likely to buy across 38 countries.

Read on to reveal which holiday destinations are the best and worst value for money for British travellers. 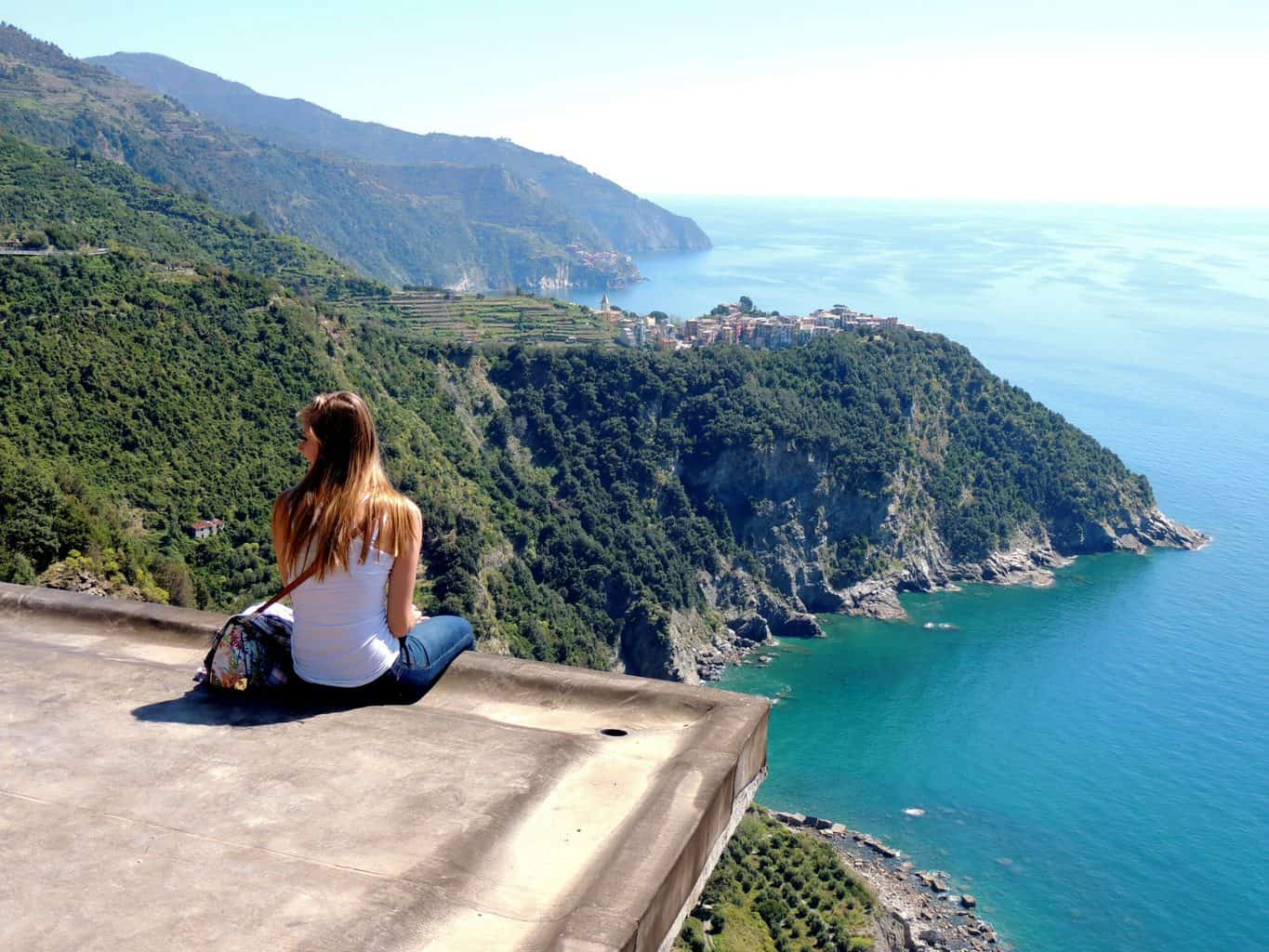 We all enjoy going on holiday, but figuring out where to get the most for your money can be difficult. Our research revealed that Latin American and Eastern European countries top the list of affordable places to visit in 2022! The cost of essentials such as bread and milk in these countries is incredibly low and on average you can buy a beer for £1.50 in Latin America or £1.98 in Eastern Europe!

Turkey is another destination where Brits will get the most for their money in terms of conversion rate. Turkey is the cheapest country for essential food and drink – you can also buy a beer for only £1.51!

If you want to visit Western Europe, the most attractive choices are Portugal and Spain, who are known for their cheap prices and sunny weather.

The Most Expensive Holiday Destinations for UK Travellers 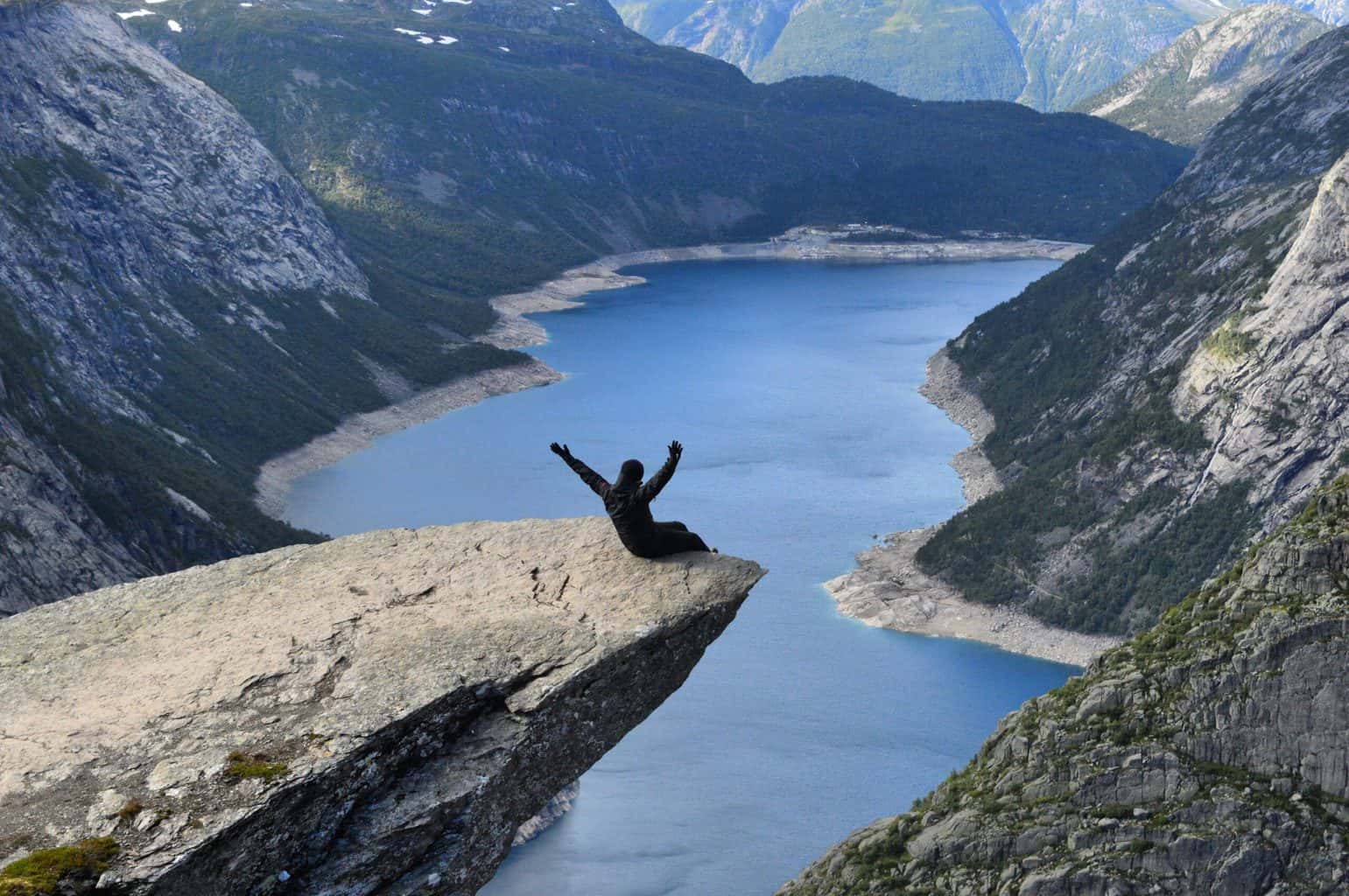 Norway has been ranked as the most expensive holiday destination. Travellers heading to Norway can expect to spend more on essential items than anywhere else. In Norwegian Krone, the cost of a loaf of fresh white bread for breakfast in the city amounted to KR 28, equivalent to £2.43. Even the cost of a 0.5 litre draught beer on a night out in this holiday destination is the highest among all countries at KR 89.8 (£7.79).

Nordic countries in general seem to be worth avoiding for travellers who want an affordable getaway with Iceland, Denmark, Sweden and Finland all high on the list of most expensive destinations. 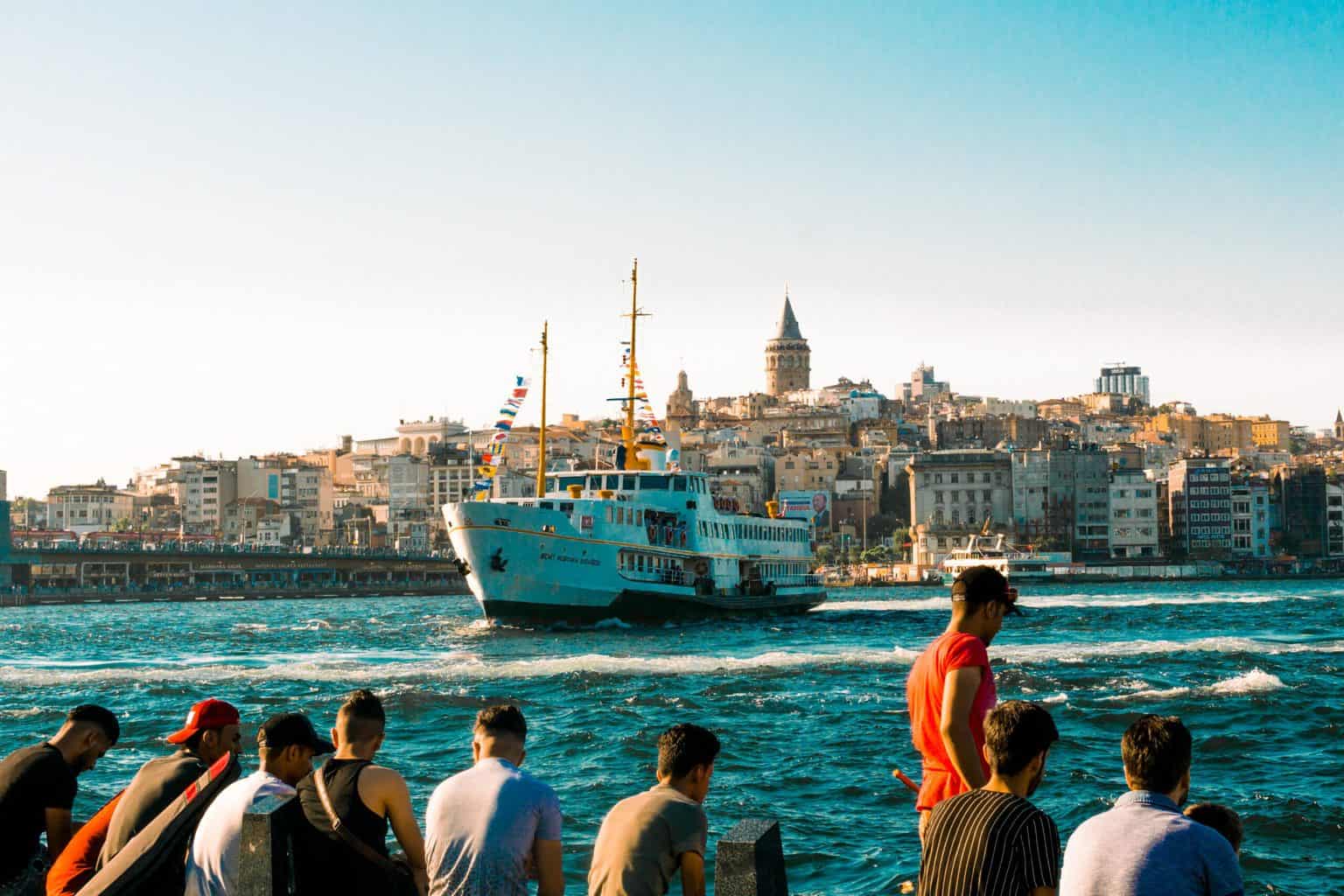 In general, high inflation rates reduce the number of tourists to a country as they can raise travel costs such as hotel rooms, activities and food.  However, our research shows that this isn’t the case in destinations like Turkey where despite a higher inflation rate (19.89% between September and October 2021) the cost of holiday essentials is still very low.

Lithuania, Estonia and Poland are other good examples of affordable destinations where inflation is high but cost of living is low.

If you are still concerned that inflation rates may impact the cost of your holiday, we’ve compiled a list of the top 10 destinations where you won’t need to worry.

Japan has the lowest inflation rate – at 0.2% between September and October 2021 – making it a good option for your next adventure!

Switzerland comes in a close second but don’t be fooled, as the cost of essentials in Switzerland is so high that it’s still an expensive holiday destination.

The United Kingdom also made an appearance in the top 10 countries with low inflation rates alongside other western European countries such as France, Sweden and Denmark. 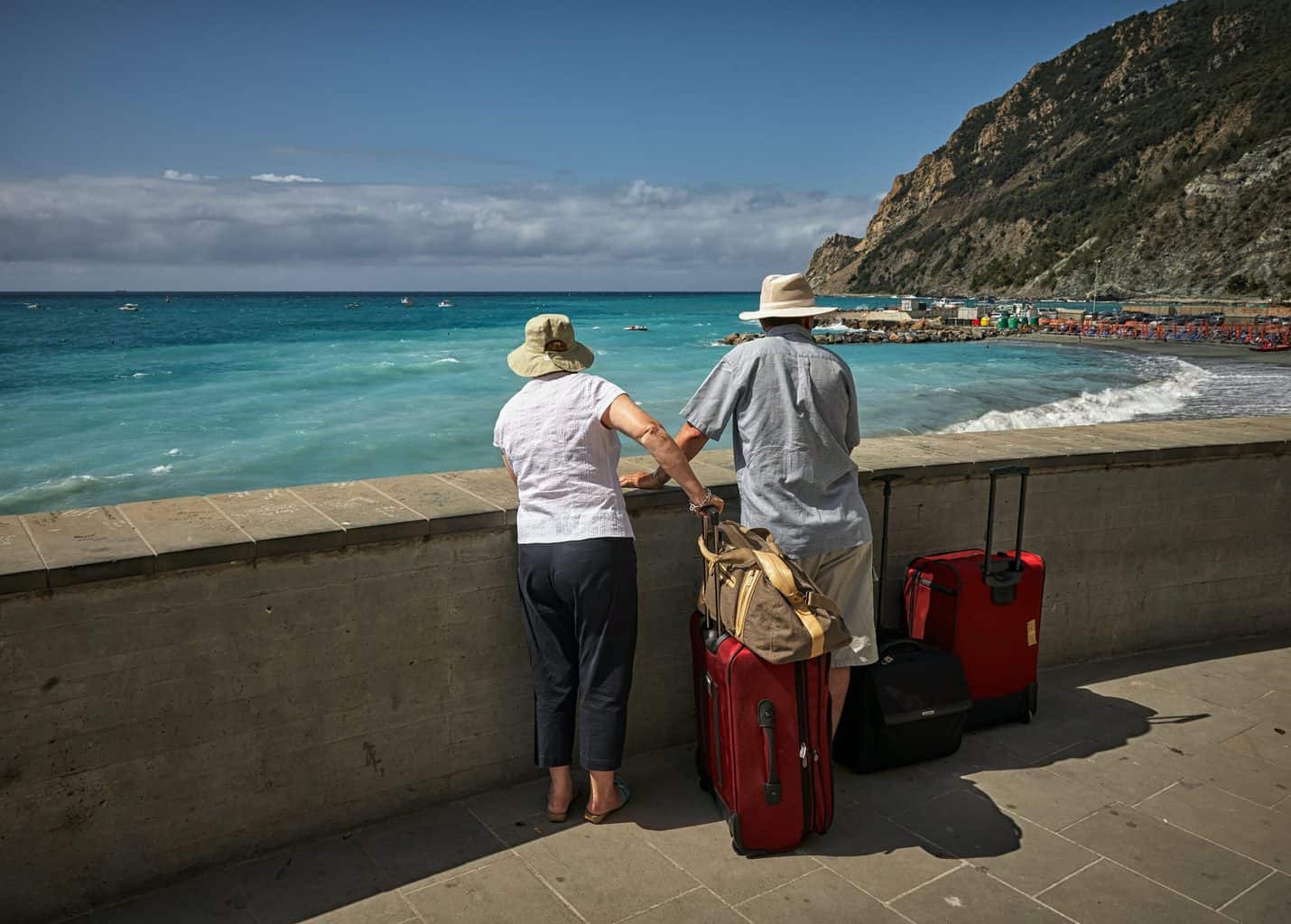 The higher the exchange rate for the pound the better value a holiday is for British travellers and we’ve identified the top destinations where your money will go the furthest.

Not only does Colombia have a diverse range of scenery, accommodation, museums,  historical sites, outstanding cuisine, and world-class wines it also has the highest exchange rate making it a good value destination for British holidaymakers.

Based on the 38 OECD countries, each country was researched in terms of the inflation rate, cost of common items and the exchange rate between £ and other currencies.  An average overall cost index was then calculated.